By Robert Angle and Gerar Mazarakis

Robert Angle is a partner and Gerar Mazarakis an associate at Troutman Pepper. Views are the author’s own.

Stephen L. Thaler Ph.D., a physicist and chemist, is igniting debate about the role artificial intelligence (AI) should take within patent schemes globally.

Working with artificial neural networks (ANN), which are computer systems simulating the human brain, Thaler alleges that an ANN called the “Device for the Autonomous Bootstrapping of Unified Sentience” (DABUS) is capable of invention through independently conceiving simple ideas and transforming them into complex notions. He filed two patent applications with the U.S. Patent and Trademark Office (USPTO) in 2019 that listed DABUS as the sole inventor, but the USPTO deemed the applications incomplete on the ground that a machine does not qualify as an inventor, which must be a natural person.

Efforts in the U.K., Australia, Germany, and before the European Patent Office (EPO) faced similar rejections.

Thaler’s initiatives, however, are far from over.

With appeals pending, including from several court decisions upholding the rejections, Thaler has additional patent applications pending around the world, and we expect more cases will soon emerge addressing his work.

One such decision is an August 5 holding from the U.S. Court of Appeals for the Federal Circuit that an AI software system cannot be listed as the inventor on a patent application because the plain text of the Patent Act, Title 35 of the U.S. Code, requires inventors to be natural persons.

The Federal Circuit explained that 35 U.S.C. § 101 — which states that “[w]hoever invents or discovers any new and useful process, machine, manufacture, or composition of matter, or any useful improvement thereof, may obtain a patent therefor, subject to the conditions and requirements of this title” — must satisfy the “conditions and requirements” of 35 U.S.C. § 100(f), which expressly provides that inventors are “individuals.”

Though the Patent Act does not define “individual,” the court explained that according to everyday parlance, common and congressional understanding, and Federal Circuit and Supreme Court precedent, the Patent Act’s plain text unambiguously requires that individuals must be natural persons, meaning human beings.

Although 35 U.S.C. § 271 recognizes that nonhuman entities like corporations may infringe patents, it says nothing about whether nonhumans can also be inventors. And while 35 U.S.C. § 103 says that patentability must not depend on “the manner in which the invention is made,” such as with an ANN like DABUS, Section 103 “relates to how an invention is made and does not trump a provision that specifically addresses who may be an inventor.”

Cases in the U.K. and Australia reached similar outcomes, and while the sole issue before the Federal Circuit was AI inventorship, these other jurisdictions and the EPO concluded that Thaler could not derive the right to be granted the patents by virtue of his DABUS ownership for the following reasons. Generally, the owner of a thing, such as a tree, is the owner of the fruits of that thing, but there is no equivalent rule in the patent context. Instead, patent grants concern the transfer of a right originally vesting in an inventor who is capable of holding and transferring property. A machine cannot hold property and allowing the owner of a machine to stand in place of the machine would presuppose both that a machine can be an inventor and that the machine could otherwise exercise patent rights, which it cannot.

Currently, South Africa is the only jurisdiction to issue a patent listing DABUS as the inventor, recognizing that the invention was autonomously generated by AI. While no other national law yet recognizes a “thing” — in particular an AI system — as an inventor, the importance and urgency of this debate is growing in many countries. But with the debate started and currently playing out in the courts, it seems inevitable that legislation will emerge in the coming years, in the U.S. and elsewhere, redefining inventorship to include AI to some degree, clarifying to whom a patent should be granted in these situations, and addressing whether the standard of an inventive step should continue to be judged by a “person” of ordinary skill in the art.

Whether adding AI to the list of inventors is good for businesses or the patent system remains to be seen. While jurisdictions struggle with these questions, however, in-house counsel need to consider whether to begin documenting the role of AI in contributing to patentable invention(s) and how to disclose that role in future patent applications if (and when) AI inventorship becomes more widely recognized and accepted. 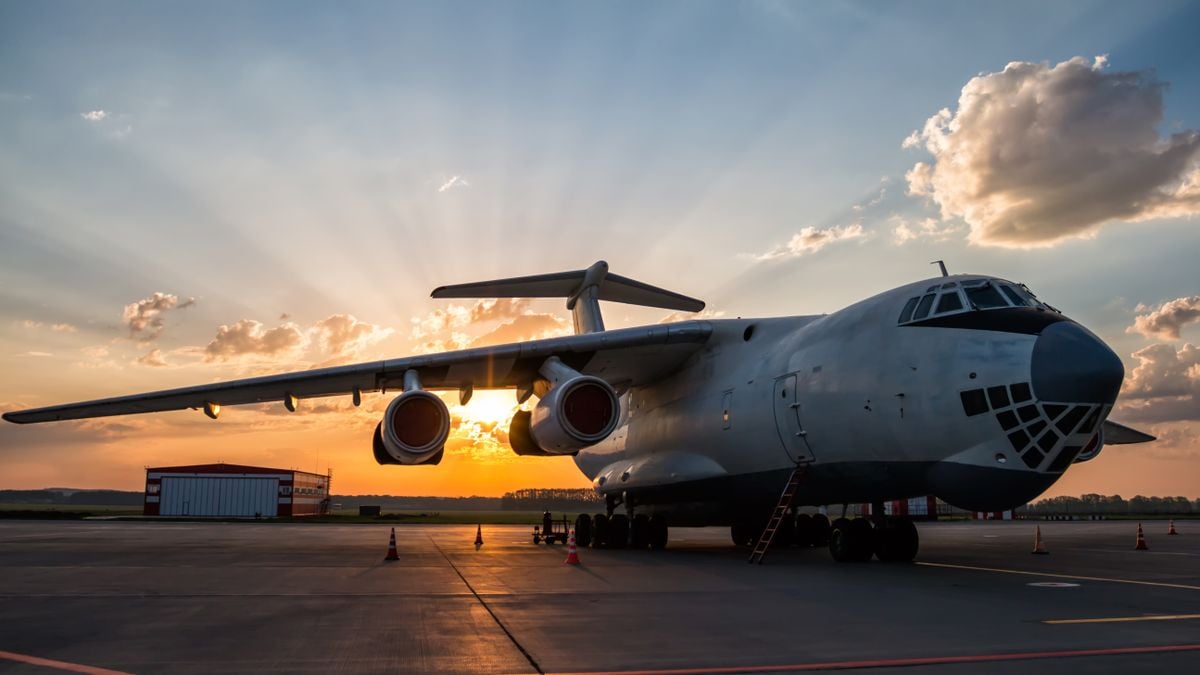 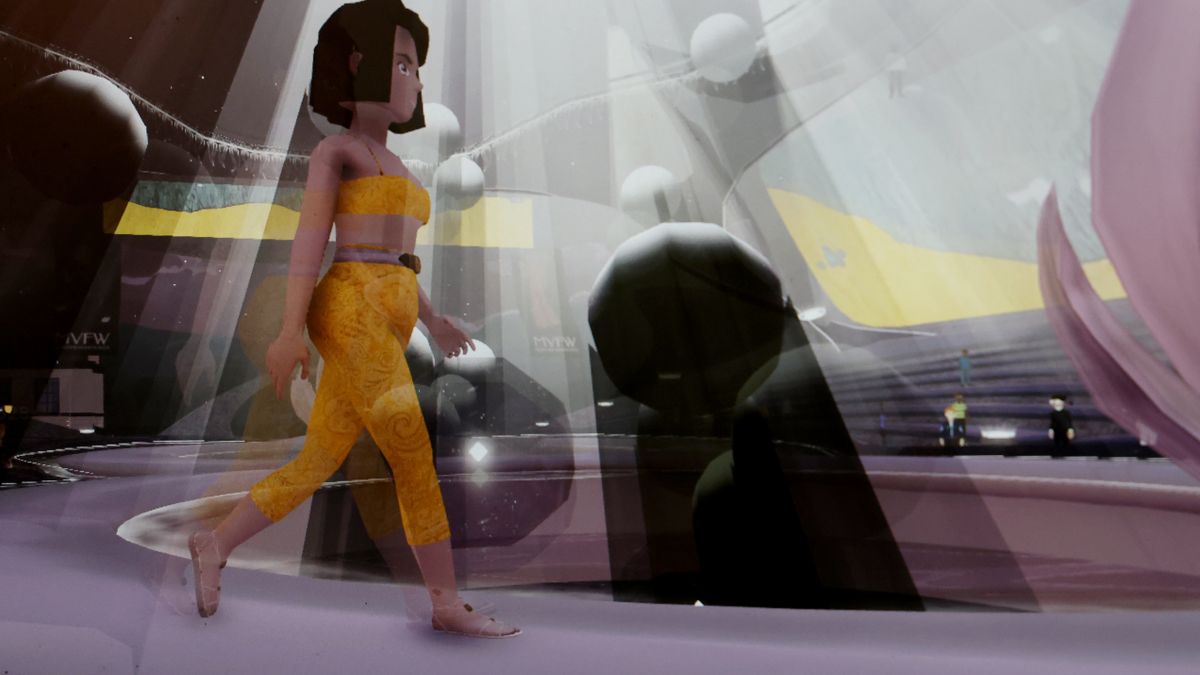 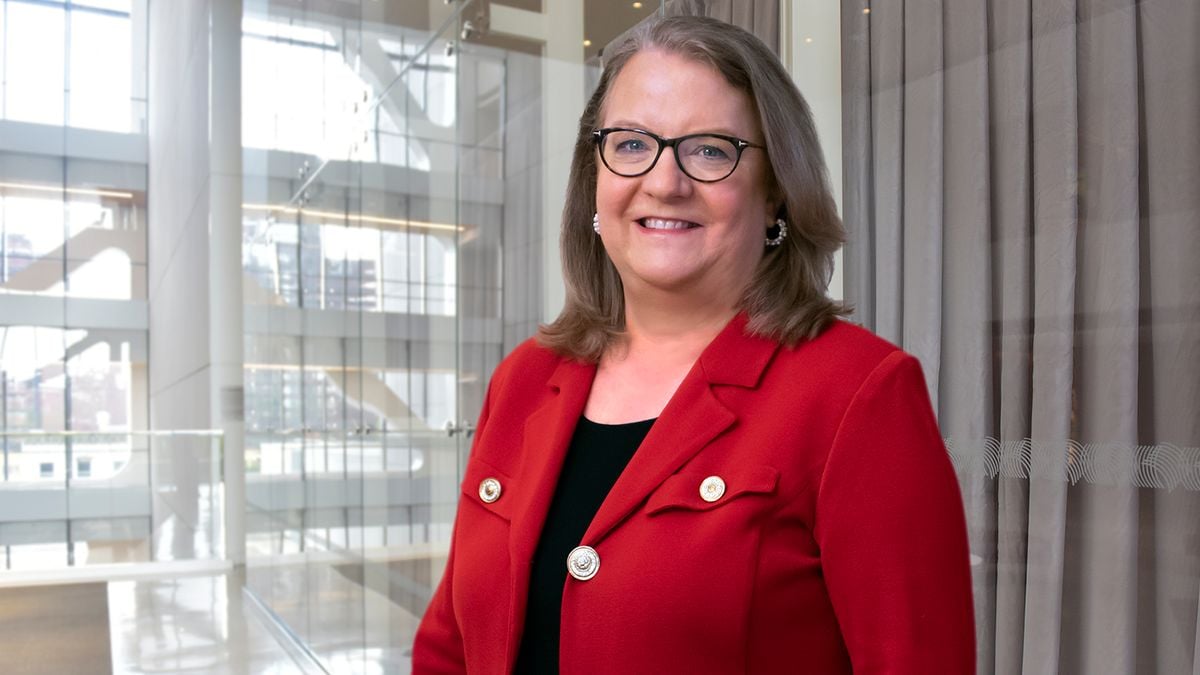 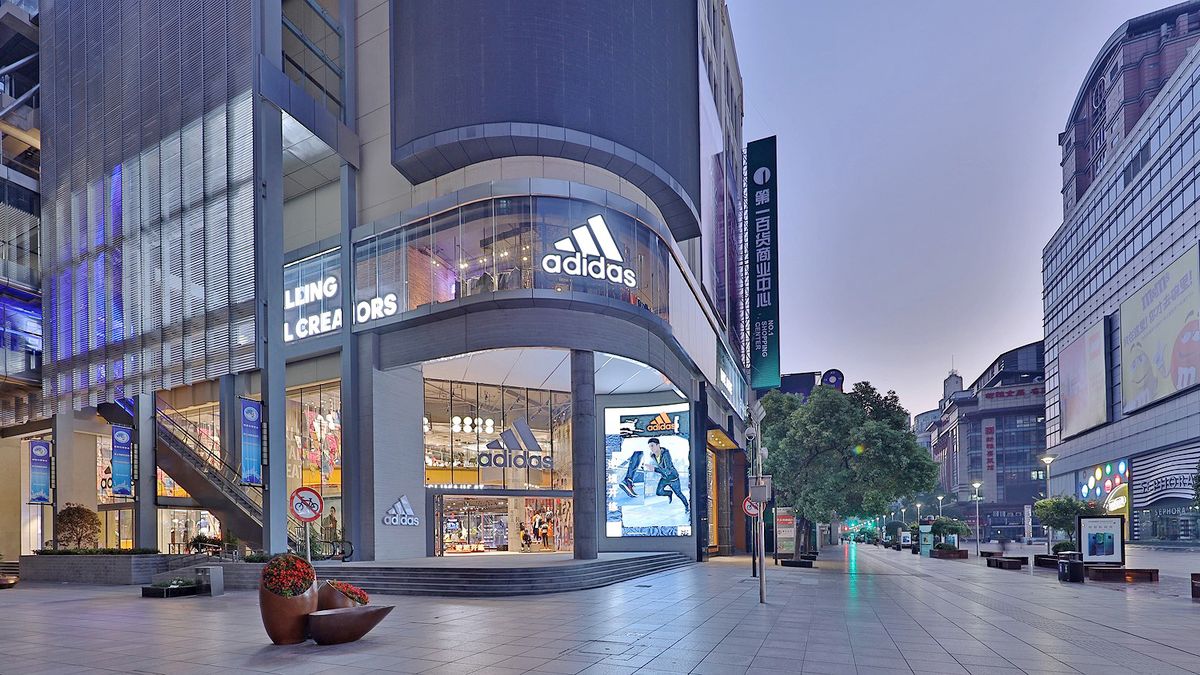 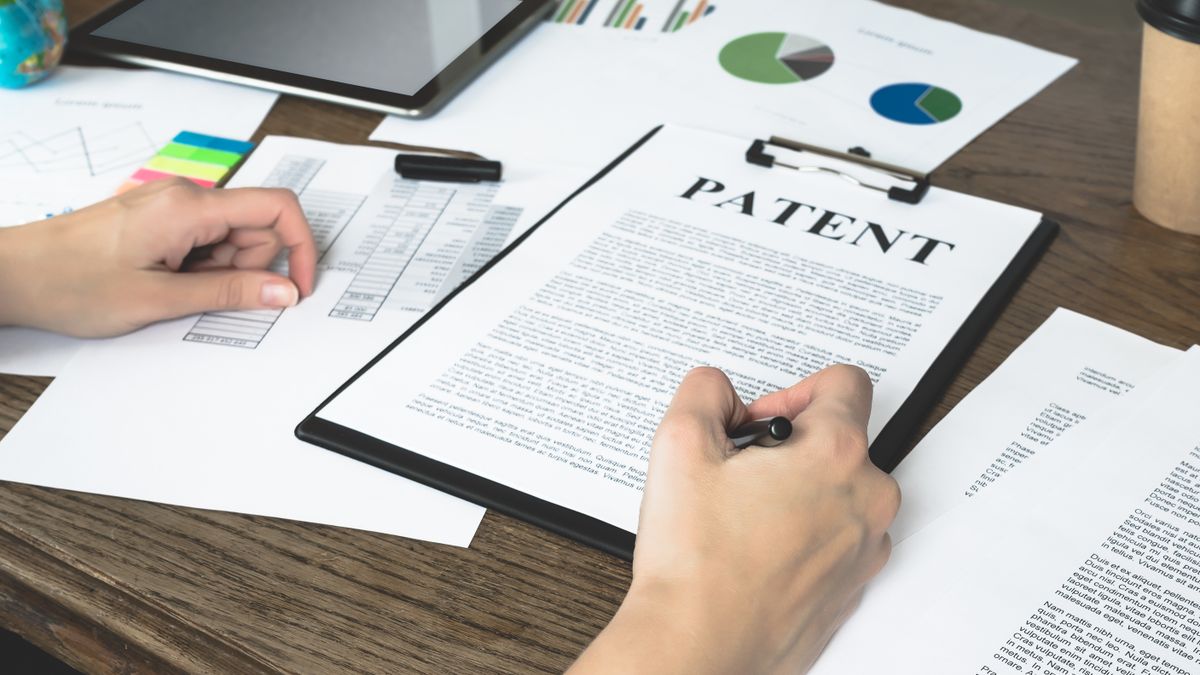 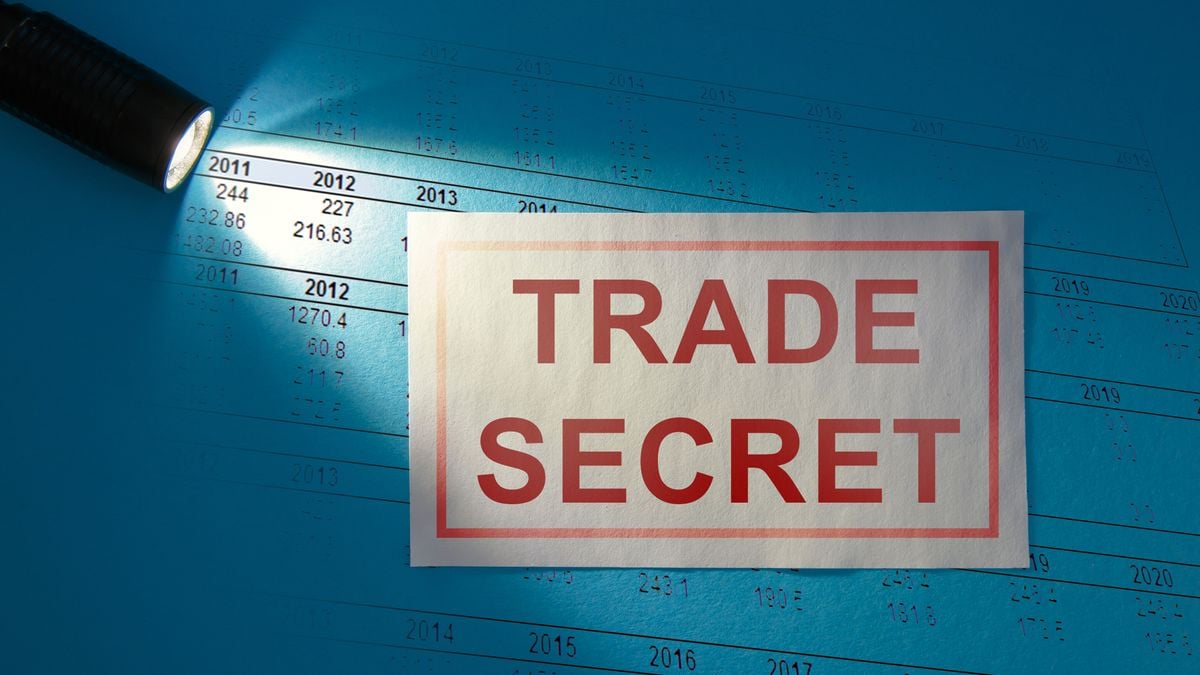 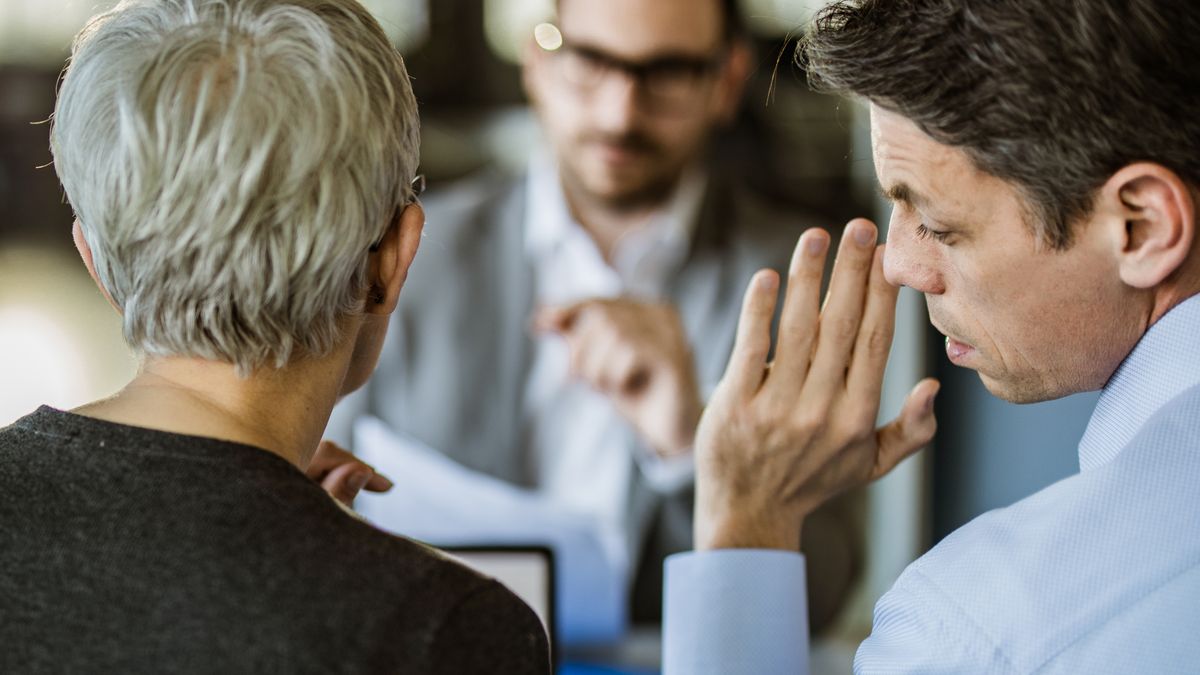 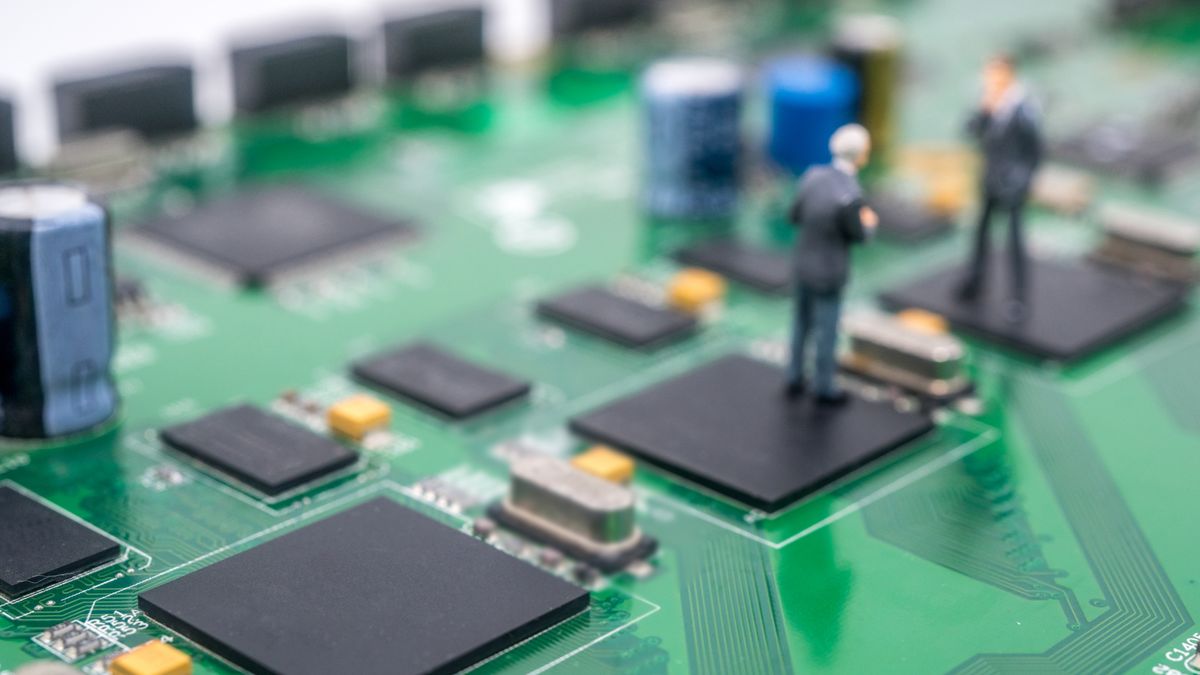