Companies hoping to keep rights to artificial intelligence-based inventions without having to get employees to assign them over must wait until Congress gets involved, say patent specialists.

General counsel who face tough negotiations with hotshot engineers over assigning patent rights to the company for their AI-assisted invention didn’t get any relief from the high-profile Thaler v. Vidal decision handed down Aug. 5 by the U.S. Court of Appeals for the Federal Circuit.

The court sided with the U.S Patent and Trademark Office and the Eastern District of Virginia, as expected, by affirming only a natural person can be named a patent holder, not an artificial intelligence (AI) system.

“The plain meaning of ‘inventor’ in the Patent Act is limited to natural persons,” the three-judge panel said in its unanimous decision.

Although the decision didn’t move the needle toward a future in which an AI system by itself can be credited as an inventor, it signaled that Congress might need to step in and rewrite the law to recognize the growing importance of AI systems to technological innovation.

“The court … highlighted there could come a time when AI reaches a level of sophistication that it could satisfy accepted meanings of inventorship and at that point in time it would be on Congress to change things,” Karen Sebaski, an attorney with Holwell Shuster & Goldberg, told Legal Dive.

The plaintiff in the case, Stephen Thaler, an AI scientist, has been trying for some time to get U.S. patent law to recognize AI as an eligible patent holder.

His efforts come at a time when AI systems are recognized as increasingly indispensable to innovation because of AI’s ability to process data at a speed and complexity that people can’t do on their own.

“Drug discoveries are a prime example today where AI systems parse through tons of molecular data to find a drug candidate a human would have never been able to come up with on their own,” Michael Shepherd, an attorney with Fish & Richardson, told Legal Dive.

Ryan Abbott, chair of law and health sciences at UCLA and the University of Surrey School of Law in the U.K., who represented Thaler before the court, has said a change in how AI is viewed is necessary to facilitate innovation.

“We may all be better off as a society if the law did less to discriminate between AI and human behavior,” he has said.

Separate from its role in promoting innovation, having AI listed as the inventor could also work to a company’s benefit if it keeps the assignment of rights in the hands of the company without having to negotiate with employees who want to retain the rights themselves.

“Giving AI patent credit would certainly side-step … contractual issues,” said Shepherd. “Typically companies, when the employee starts, have a clause in there saying, ‘I hereby assign all the inventions I invent during the course of my employment,’ and that’s usually good enough. But there are tons of startups that don’t even think about that, so you can imagine a new AI startup that has a few AI inventions and there’s a dispute between some hotshot employee and the company. So, they want to name the AI system because they don’t want to get into litigation about how much they should pay the employee for this invention. By naming the AI system, the employee has no rights at all, assuming that’s something you could do.”

At a practical level, Sebaski said, naming AI as the patent holder to keep the assignment of rights within the company probably would still require other contractual matters to get worked out.

“I don’t know if you would be able to say by virtue of being the owner of the AI that that takes care of things, or if there would be some type of a contract,” she said. “But it would be analogous to the situation we have now where employees will often assign their patent rights to the employer, who then owns the patent. I would think there would be an analogous circumstance where the owner of the AI would then become the assignee of an issued patent.”

Even if the AI is listed as the inventor, there are other matters that go into assigning rights that could come into play.

For example, when filing for a patent, the inventor must include a declaration that they believe themselves to be the inventor and they must disclose all the prior art they know about. They also must assign a power of attorney, Shepherd said. None of these are things AI can really do, so that keeps the door open for how these matters will be resolved at the company level, complicating the idea of using AI to keep the assignment of rights in the company.

“There are a lot of other human-centric things you need to do for a patent application,” he said. “Even if the Patent Office tomorrow said, ‘Yes, you can name an AI system as an inventor,’ there are still a lot of other questions that relate to those other aspects of being a person that are required for getting a patent.” 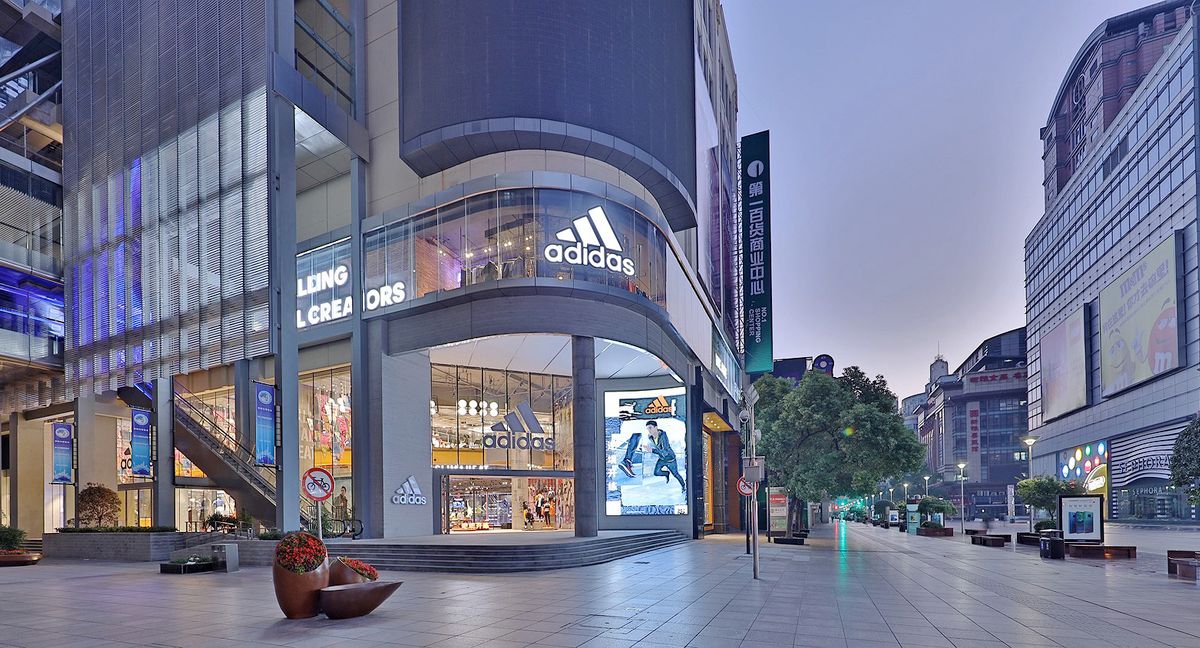 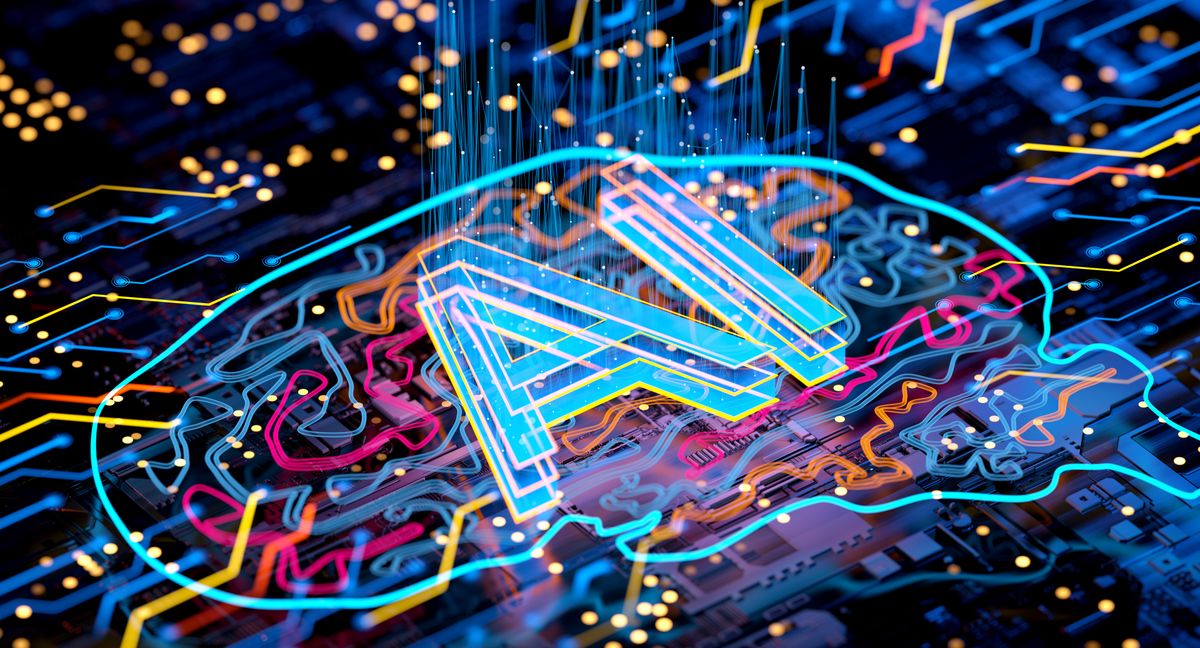 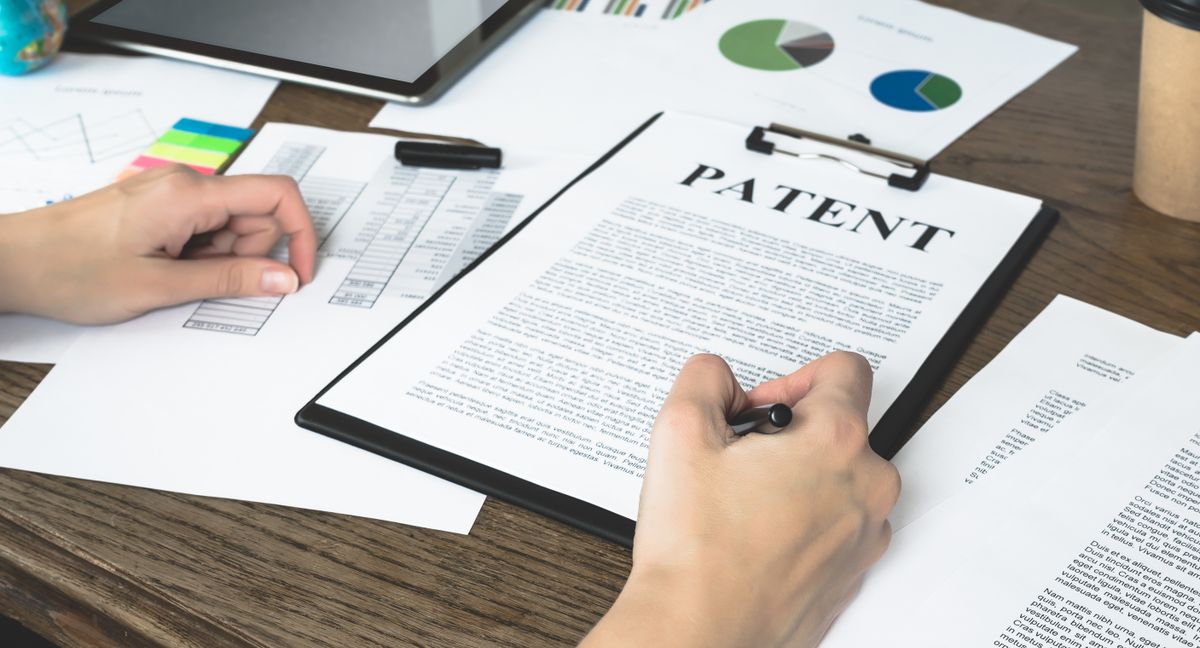 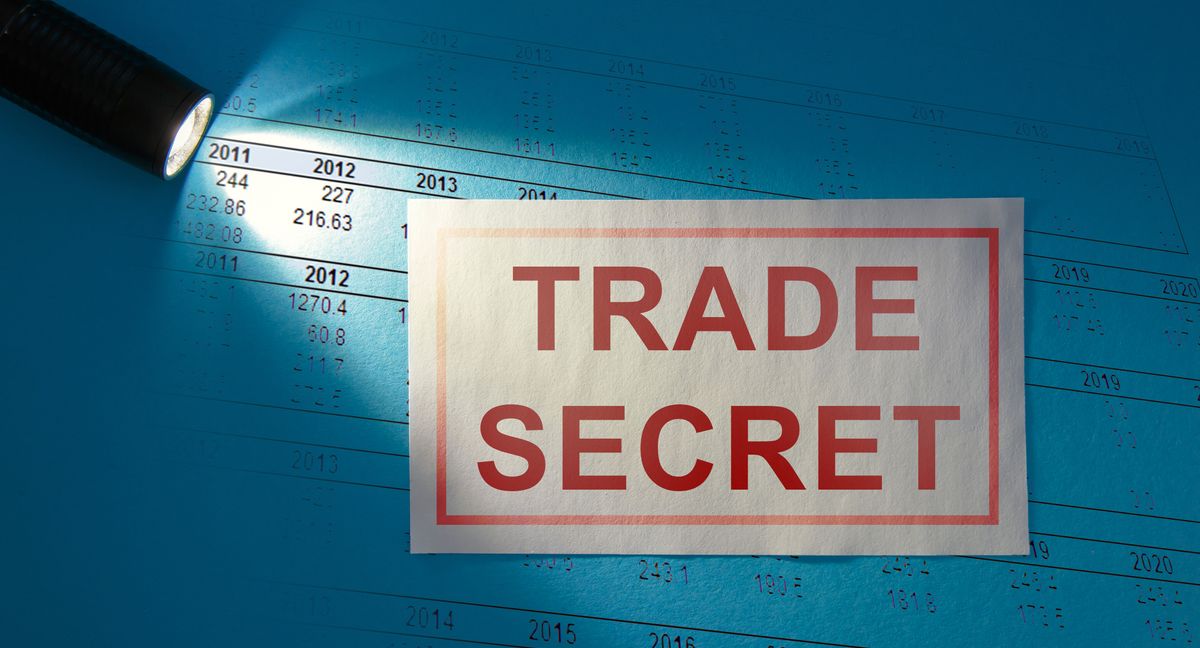 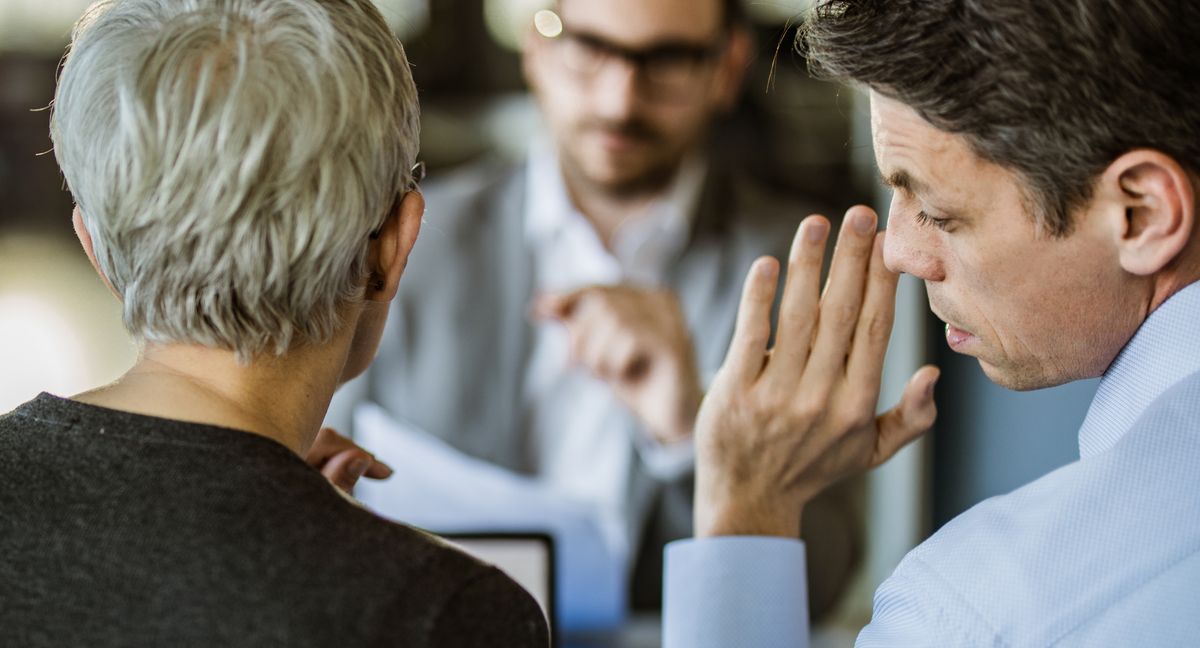 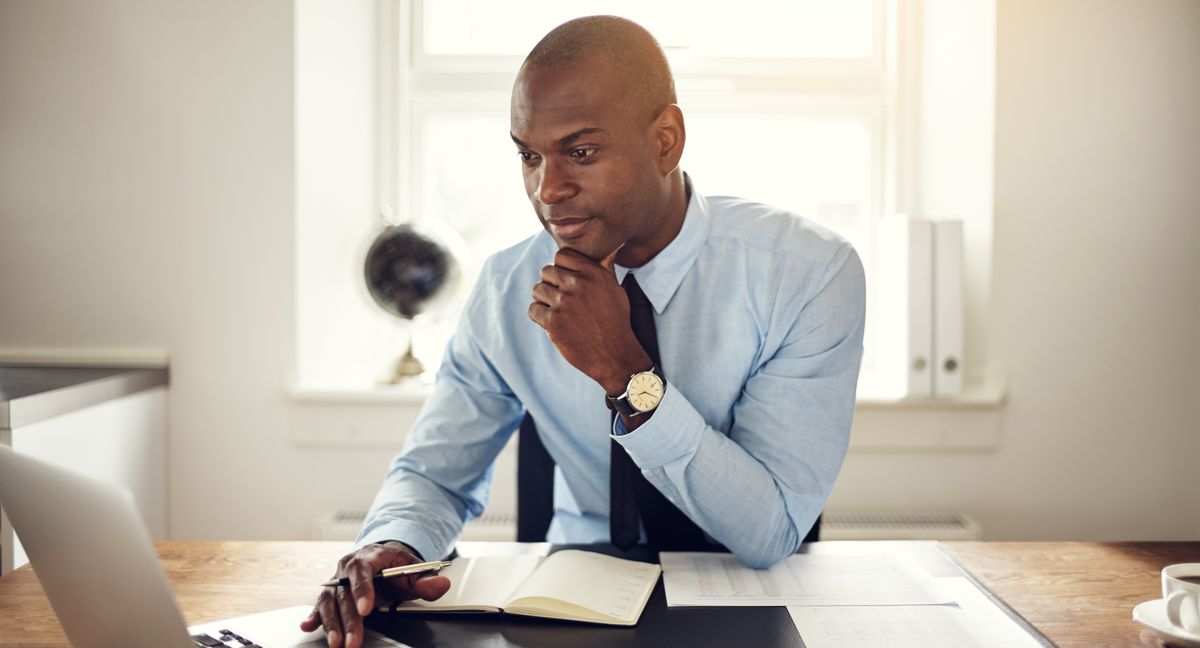 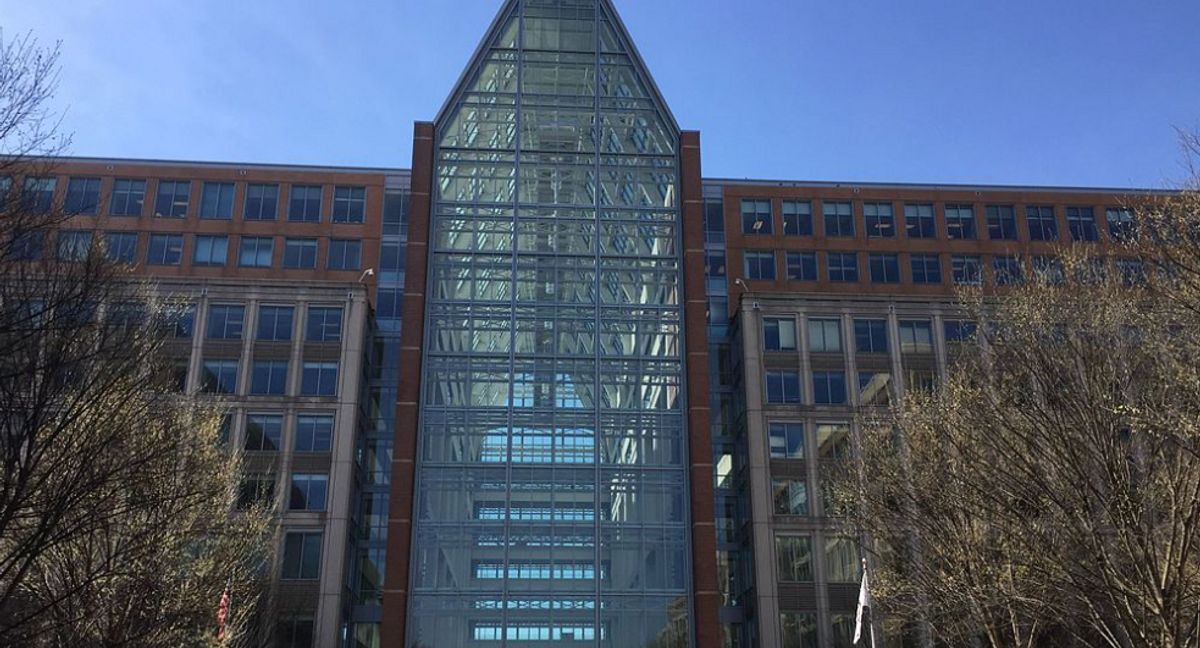