A dedicated portal is said to reduce the likelihood directors will be subject to painful requests for email or texts if a company is targeted by aggressive investors.

Shareholders are using the Sec. 220 discovery process more and in broader ways to demand information from company directors when they feel the board isn’t exercising its fiduciary responsibility adequately. That increases the importance of using a secure, formal platform for board communications, Adarsh Mantravadi of technology platform OnBoard says.

Board members that have substantive policy discussions over email or in text messages can expose their conversations to a discovery demand request in a way that can leave their communications vulnerable, Mantravadi, OnBoard’s general counsel and head of business development, told Legal Dive.

“Having appropriate communications policies can be beneficial because if your board members are not using an authorized forum or tools, it can potentially lead to attorney-client privilege being lost,” he said.

Two Sprint employees got snagged this way in 2021 when their email discussions about WeWork, which was the focus of work they were doing for SoftBank, which had big equity stakes in both Sprint and WeWork, were made discoverable through the Sec. 220 demand process without the benefit of privilege.

“They used email accounts from the company at which they were employed that were subject to monitoring,” Mantravadi said. “That destroyed privilege, so it made a lot of that communication that was maybe attorney-client privileged subject to discovery. In a case like this, you don’t have the ability to claim that you have an expectation of privacy.”

Sec. 220 is a fact-finding process that’s used by the Delaware Court of the Chancery, the country’s top jurisdiction for business disputes because of the state’s status as an incorporation hub. The process is intended as a way for shareholders seeking to prepare fiduciary-breach litigation to demand information from companies as part of a pre-complaint discovery process.

In an example of how the pre-litigation discovery process is being used more, shareholders filed a duty-of-oversight suit in 2020 against Boeing’s directors for the two widely reported 737 Max jetliner crashes. The case made extensive use of pre-litigation discovery and, in a rare outcome, survived the motion to dismiss, although it ended up being settled not long afterward.

The case is significant because the plaintiffs’ attorneys used the 220 process to gather hundreds of thousands of documents, including board books and minutes, as well as email communications, before filing their action. They then relied heavily on that robust documentation to support their contention that Boeing had no process in place for keeping the board in the loop on something as mission-critical as airplane safety and that the board had ignored red flags.

The benefit of using a secure, dedicated portal for all substantive board interaction among directors is it reduces the likelihood of plaintiffs’ attorneys going after email, text and other communications as part of the discovery process.

“If you’re not thoughtful about the way you manage your board governance, manage your decision-making communications, you can find yourself involved in a painful discovery process and also face the possibility, if ultimately a lawsuit is pursued, of losing some control in your ability to maintain confidentiality,” Mantravadi said.

Companies that are backed by private equity or venture capital are especially vulnerable, because they tend to be earlier in their life cycle and are less likely to have a formal governance process in place.

But also by their nature, PE and VC investors are transaction oriented, so there tends to be a focus on mergers and other deals that can prompt shareholder concerns.

“Often there may be a change in control or investments being made, maybe a company is being acquired,” Mantravadi said. “Given that scenario, you have the possibility there are going to be questions about whether fiduciary duties were met in this transaction. Maybe there's a stockholder not being satisfied with the transaction.”

Bottom line: Although no portal or tool is foolproof, directors that limit formal decision-making communications to a secure, dedicated forum are better able to control what information will be a likely target as shareholders become more aggressive using pre-litigation demand requests.

“Hopefully you can deter these types of requests from being made at the outset,” he said. 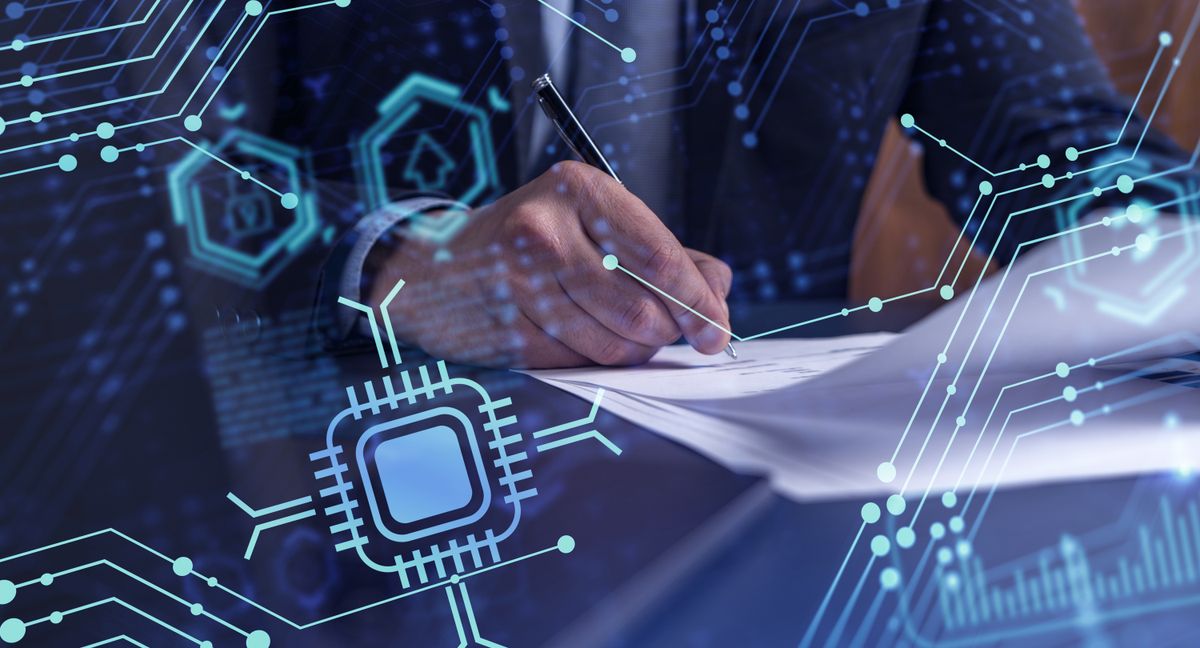 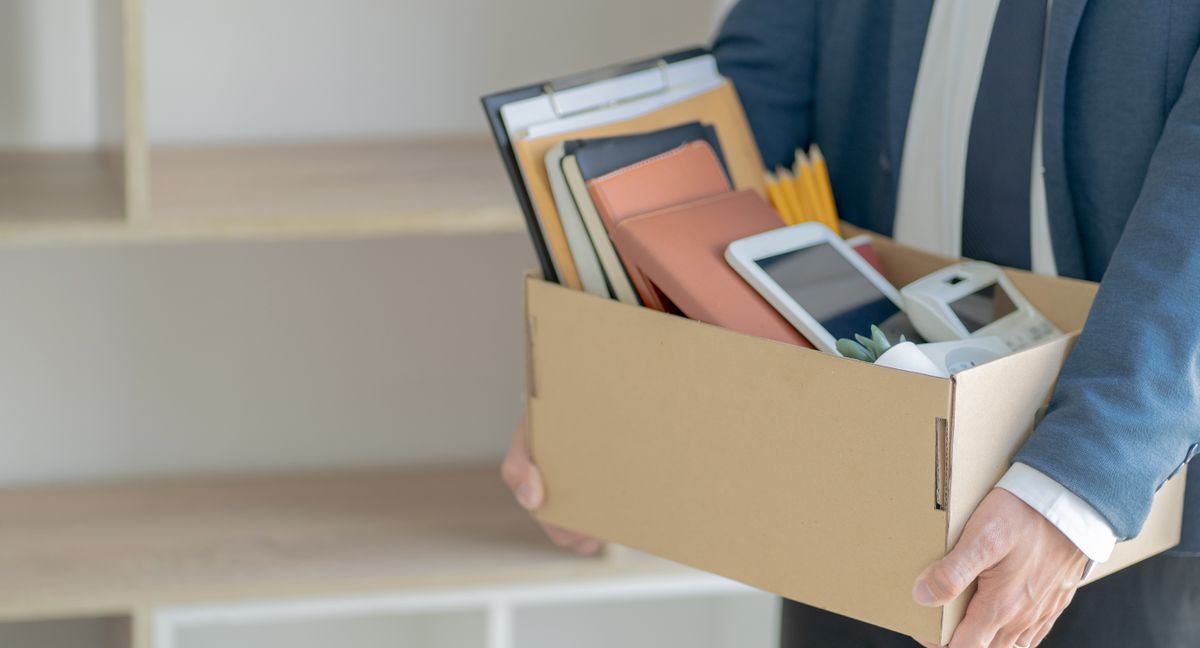 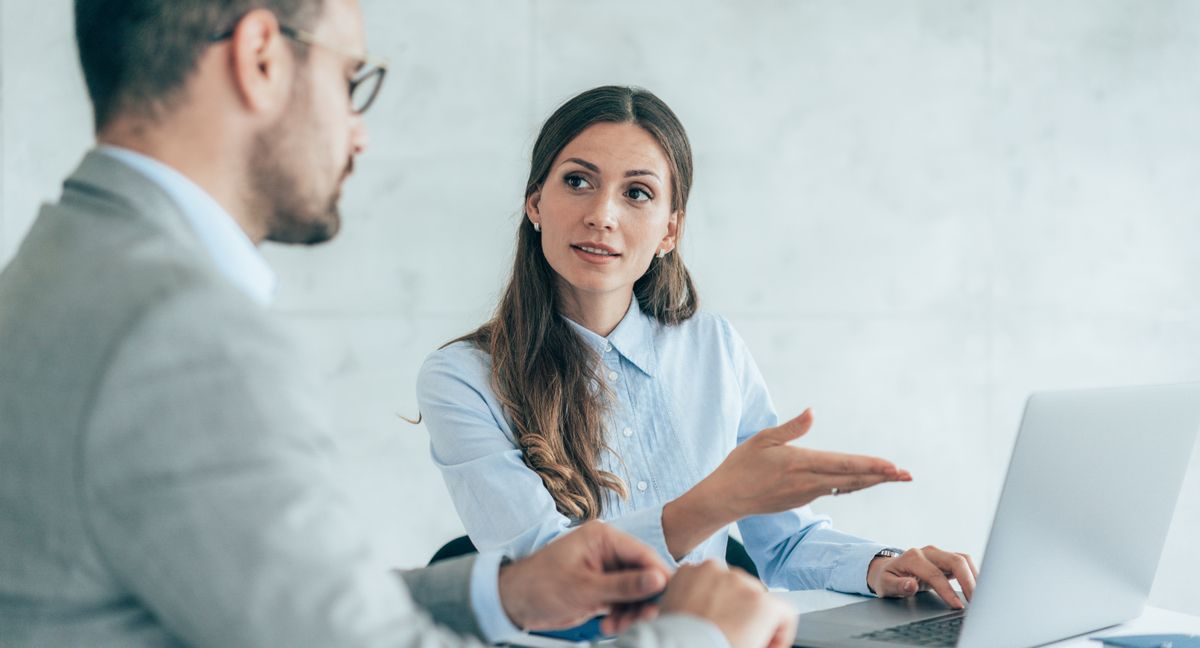 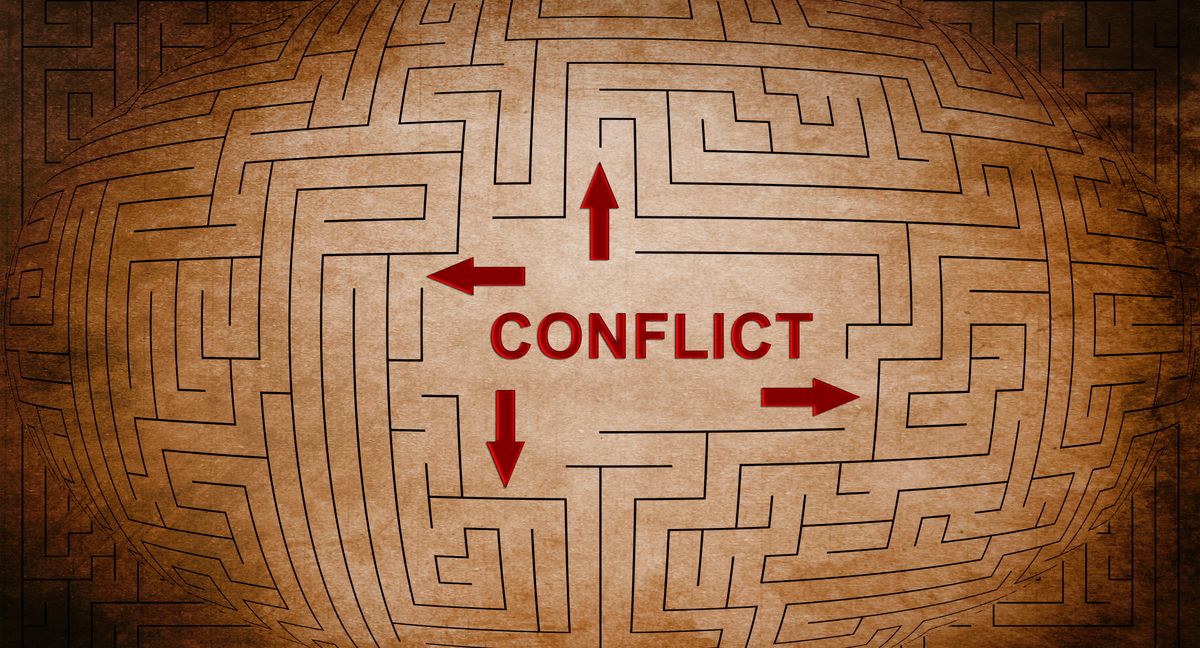