Former Super Bowl champion Emmanuel Smith is teaming with JusticeBid to make it easier for in-house legal departments to select diverse outside counsel.

Emmanuel Smith walked into the exhibit hall at the Association of Corporate Counsel’s annual meeting last week with a football jersey on his back and a Super Bowl Ring on one of his fingers.

But the former NFL champion with the Kansas City Chiefs was not attending the in-house event held in Las Vegas as a celebrity guest.

Instead, as the back of his blue jersey noted, Smith was representing JusticeBid, a diversity analytics and outside counsel selection platform for in-house teams.

The company, through Chief Revenue Officer Jill Ivancich, had reached out to Smith following the last NFL season to gauge the linebacker’s interest in coming to work for them.

Smith, a current free agent, said he signed on to become a JusticeBid sales executive early this year because he supports the minority-owned business’ mission of enhancing diversity in the legal industry and their passion for the cause.

“The country we live in is diverse. It is a big melting pot of people,” Smith told Legal Dive. “So I want that to be a representation of what legal should look like.”

Smith credits the JusticeBid team with helping him quickly get up to speed on how the platform works so he could effectively sell it to clients.

The company incorporates diversity, equity and inclusion (DEI) data into a platform corporate legal departments can use to select and manage outside counsel.

This type of information can assist in-house teams with law firm panel refreshes and rate reviews, according to Smith, as well as help legal departments save time and money when sourcing legal services.

More than 100 corporations access DEI data on JusticeBid, and the platform includes information from more than 225 law firms and upwards of 45,000 attorneys.

Additionally, JusticeBid recently entered into a strategic alliance with the legal technology provider Onit in hopes of advancing the impact of its work.

At the ACC gathering held last week in Resorts World Las Vegas, Smith was a popular sight on the exhibit hall floor.

He said many people approached him to inquire about the large Super Bowl and AFC Championship rings from 2020 he was wearing and to ask about life in the NFL.

Both conference attendees and representatives of other vendors also snapped photos with Smith, and told him they couldn’t wait to show their kids the pictures when they got back home.

“Just to bring that joy for a second and to put smiles on peoples’ faces is really fun and really cool to see,” Smith said.

Those coming up to speak with Smith also were curious about what brought him to the legal conference, giving him a chance to share about JusticeBid.

“We want to educate people, and also learn and hear their perspectives about how we can make our platform better for them,” Smith said.

He said the response to JusticeBid has been positive, as DEI initiatives are gaining greater traction in legal.

Praise from the CEO

Sweiss, JusticeBid’s CEO, said Smith has been a tremendous asset to the company with both his work ethic and knowledge.

“It was apparent to me from our first interaction, thanks to our CRO Jill Ivancich, that Emman has the passion and commitment necessary to make an impact in the legal industry – an industry slow to adopt change,” Sweiss told Legal Dive in a statement. “Plus, it’s great having someone from outside of legal come in and take the space by storm with his infectious personality and passion for making this world a better place.”

Sweiss also said Smith’s “experience in the NFL and understanding of how the Rooney Rule has failed to actually drive change for minority coaches provides him with a perfect perspective on why the diversity-related commitments and pledges prevalent in the legal industry have also not driven meaningful change.”

The Rooney Rule, which has been updated in recent years, is an NFL requirement for minority candidates to be included in the mix when a team interviews for a new head coach and some other high-profile positions.

Overall, Smith said his experience working with JusticeBid in the legal industry has been terrific.

Nevertheless, he acknowledged that professional athletes typically pursue business opportunities in other industries, such as selling real estate or medical devices. Others become sports broadcasters.

But Smith said he thinks more sports stars should consider working in the legal industry.

“I’m happy this opportunity came because now I’m an advocate for athletes coming into this space because it’s somewhere they could drive a lot of change,” he said.

Smith entered the ACC exhibit hall last week fresh off a morning workout with a colleague, as the free agent’s goal is to get picked up by an NFL team amid the ongoing season.

But even if that happens, Smith said he plans to keep working for JusticeBid when possible.

“I believe in their cause, I believe in what they preach and how they walk the walk,” he said. “So I told them, ‘I’m loyal in my heart, so I’m going to do as much as I can when I can if I’m on another team.’” 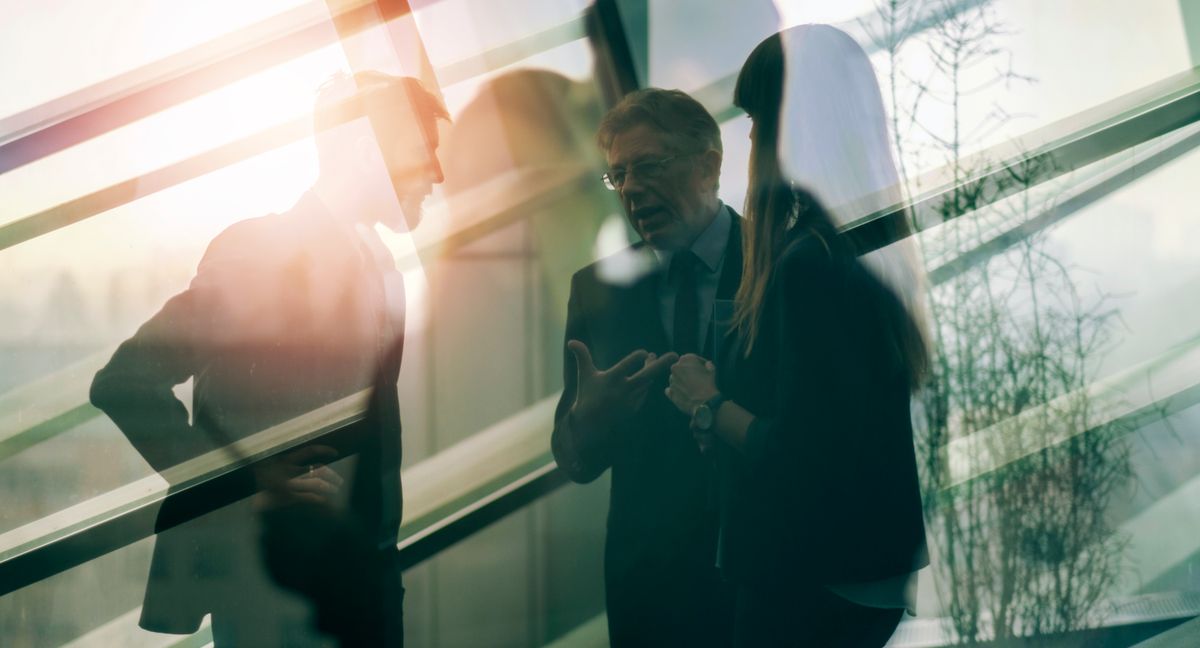 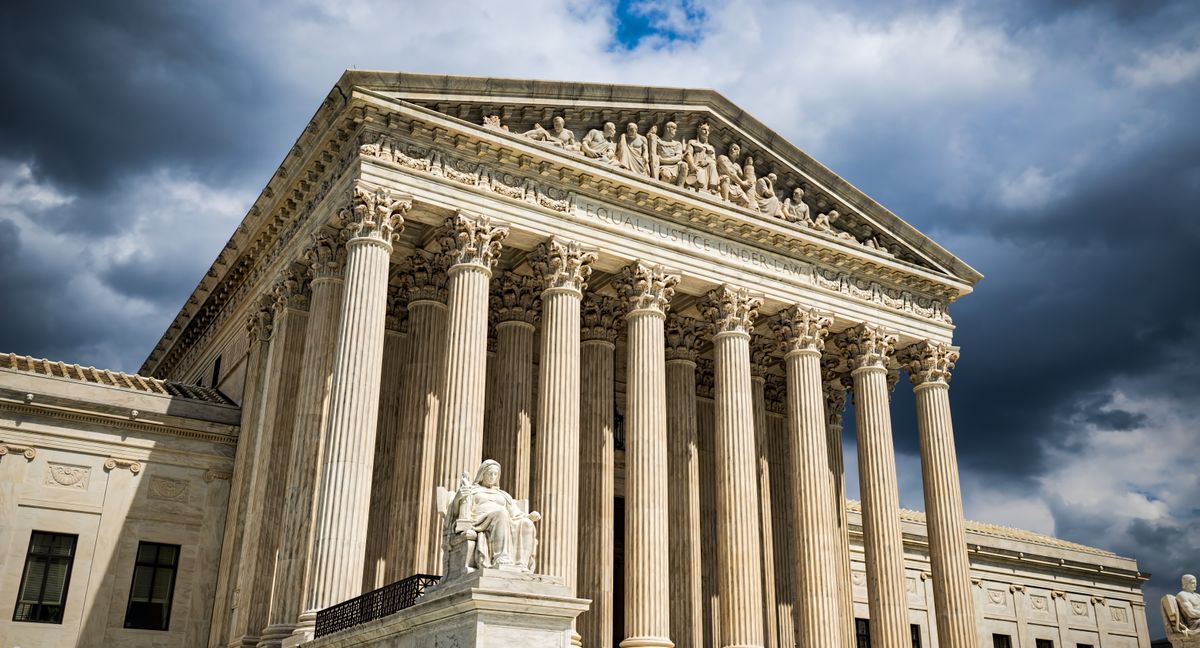 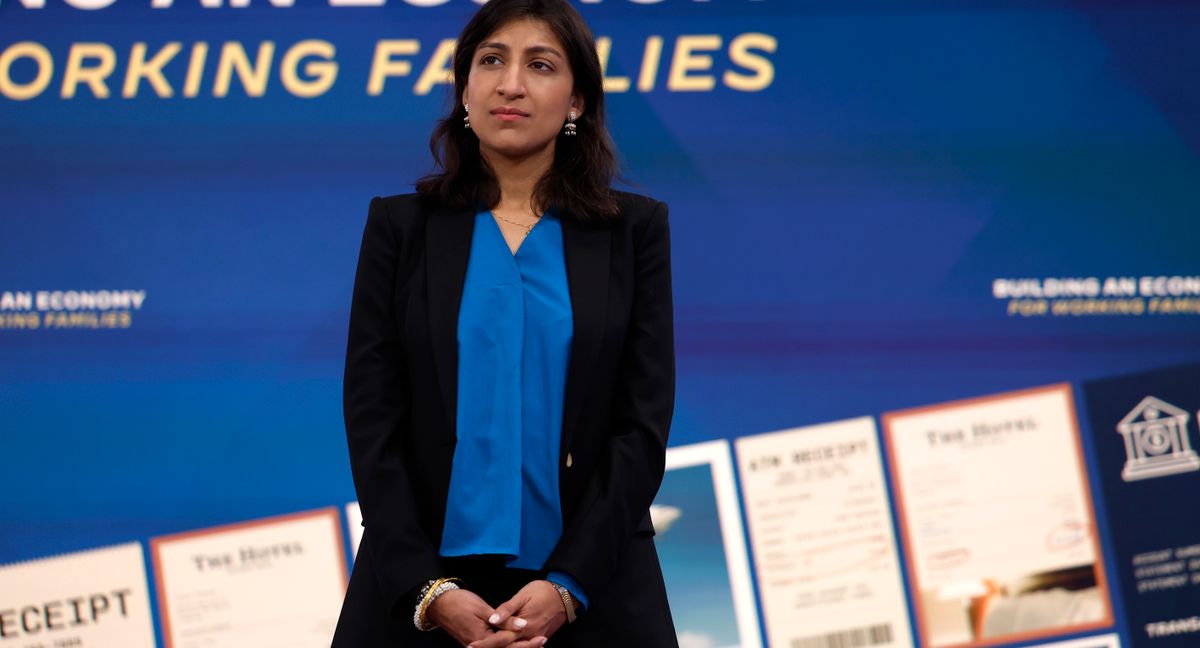 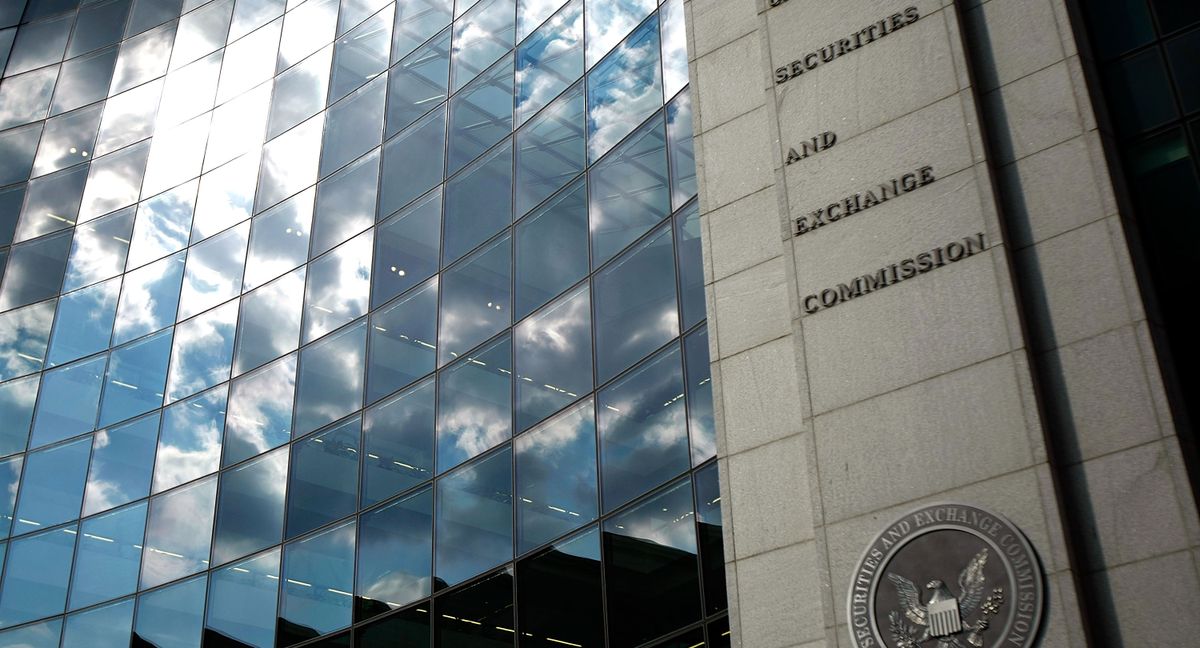 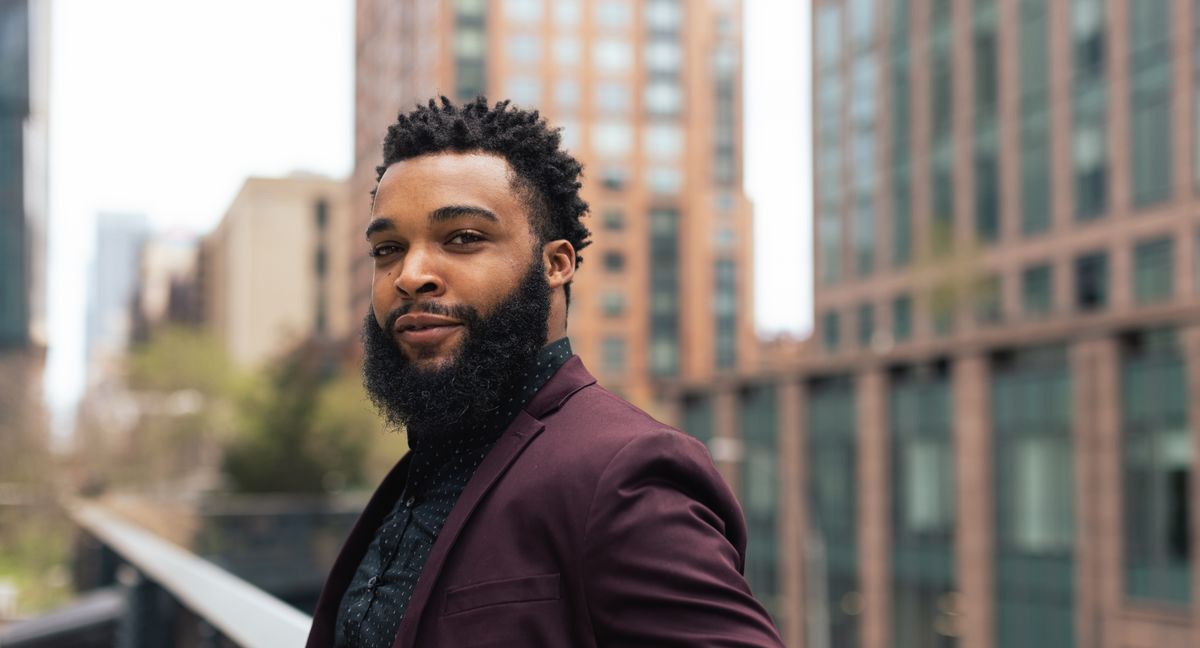