While legal operations professionals have serious jobs, Tom Stephenson says many of them also possess a lot of creativity and have plenty of fun outside of their work roles.

Stephenson, the director of legal operations at Credit Karma, is putting both his lively personality and professional acumen on display in the newly launched Dear Legal Ops podcast.

The weekly show’s format features Stephenson reading anonymous letters from other legal operations professionals about some of the most-pressing issues facing the growing profession.

Stephenson responds to the missives by sharing lessons he has learned during his wide-ranging career in which he transitioned from being a paralegal to legal ops. He also offers advice that has helped him build a tribe of supportive individuals and thrive outside of work.

“I think what Dear Legal Ops is trying to illuminate is that you can release that inner brilliance both personally and professionally,” Stephenson told Legal Dive. “Ultimately, that will help bring more education, bring more advocacy, further the profession and strengthen our ecosystem.”

Letters from the community

Before the launch of Dear Legal Ops earlier in November, Stephenson spent months collecting letters from different members of the legal operations community.

He said he chose the Dear Abby-style format for the podcast because it allows legal ops professionals, especially those at the director-level, to be vulnerable and raw in the questions they pose.

“Oftentimes in leadership roles it is hard to say, ‘I don’t know X or Y, or I’m struggling with something,’” said Stephenson, who previously served as the head of legal operations at Teladoc Health.

Stephenson also highlighted that many of the issues the podcast will address come up during conversations at conferences and in other legal ops circles, but he wanted to bring such discussions to a broader audience.

“The ultimate goal is to shift those conversations and those letters to support the next generation of legal operations professionals so they have those transferable skills and we can really grow the industry organically,” he said.

Though Stephenson draws on his experiences at Credit Karma and other organizations during the episodes, he highlighted that the podcast is a personal project that he hired Redd Rock Music to produce. The episodes are available on the major podcasting platforms.

The first episode, which was released Nov. 10, featured a question about imposter syndrome.

The letter writer from Idaho said recent layoffs, furloughs and workplace budget cuts prompted them to second-guess their skills and wonder how to succeed in ops moving forward.

In response, Stephenson recommended that legal ops professionals solicit honest feedback about their performance that goes beyond information in written annual reviews.

This could include not only asking fellow team members about what is working and how to improve, but also other business partners and vendors.

“Do not be afraid to speak and seek the truth,” Stephenson said. “Be confident, listen at the table, and, more importantly, work hard for where you want to be.”

On a personal level, Stephenson urged legal ops professionals to find ways to rest and recharge.

As one example, he shared about a four-day retreat he went on without cell phone access and that featured lots of time for meditation.

He said the silence helped him get better attuned to his feelings, something members of the legal world are not known for by and large.

“l learned to find my own voice and listen to what was driving me to get up every day and say, ‘How can I make a contribution I am proud of?’” Stephenson said.

Stephenson said every 10 episodes there will be a “special” episode in which he will bring on guests from the legal ops community for a longer discussion.

“Think of it as meeting at the coffee shop where we let our hair down and get super candid/fun about a topic,” he said.

The first such episode, which is expected to air in January, will feature a deeper dive into imposter syndrome.

He said the three guests have a combined more than 50 years in the legal industry and hold head of legal ops/chief of staff roles at high-profile companies.

“There’s a lot of us looking to take the next step in a thought leadership capacity,” Stephenson said. “What better way to do that than to share first-hand legal professional war stories.” 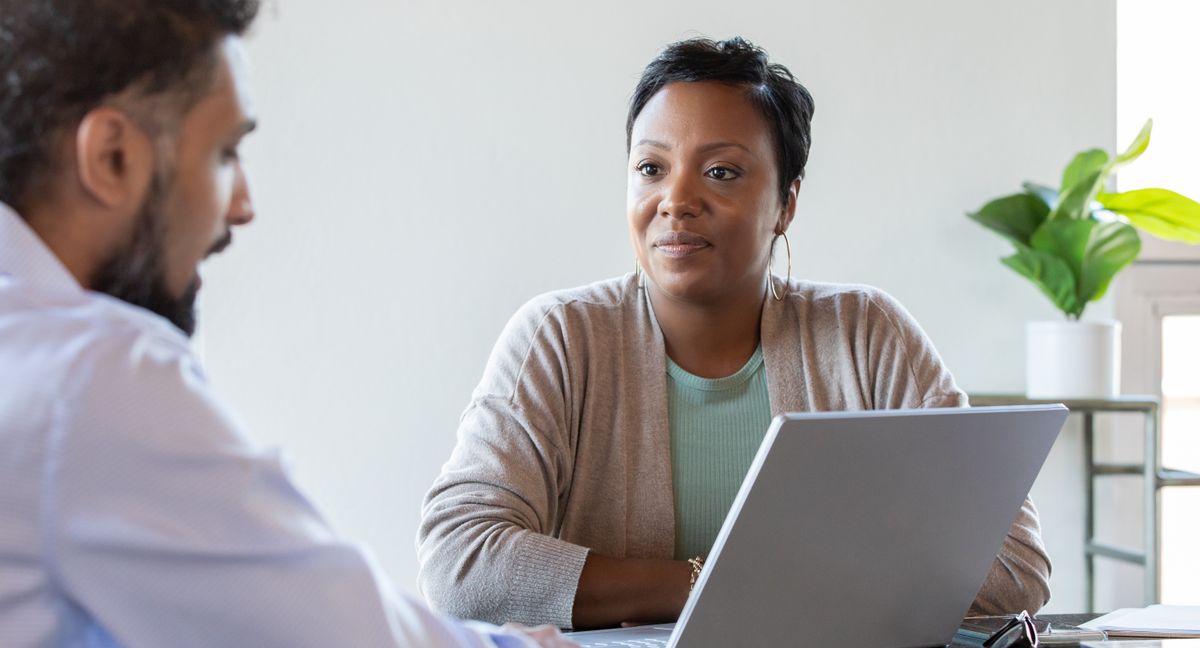 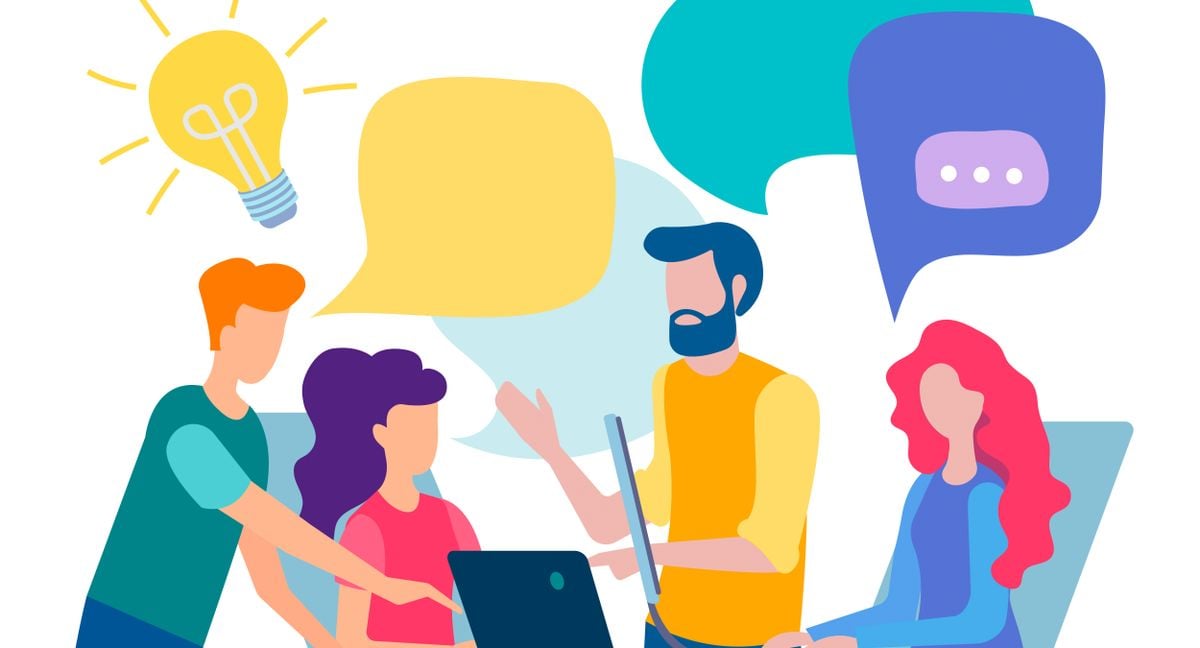 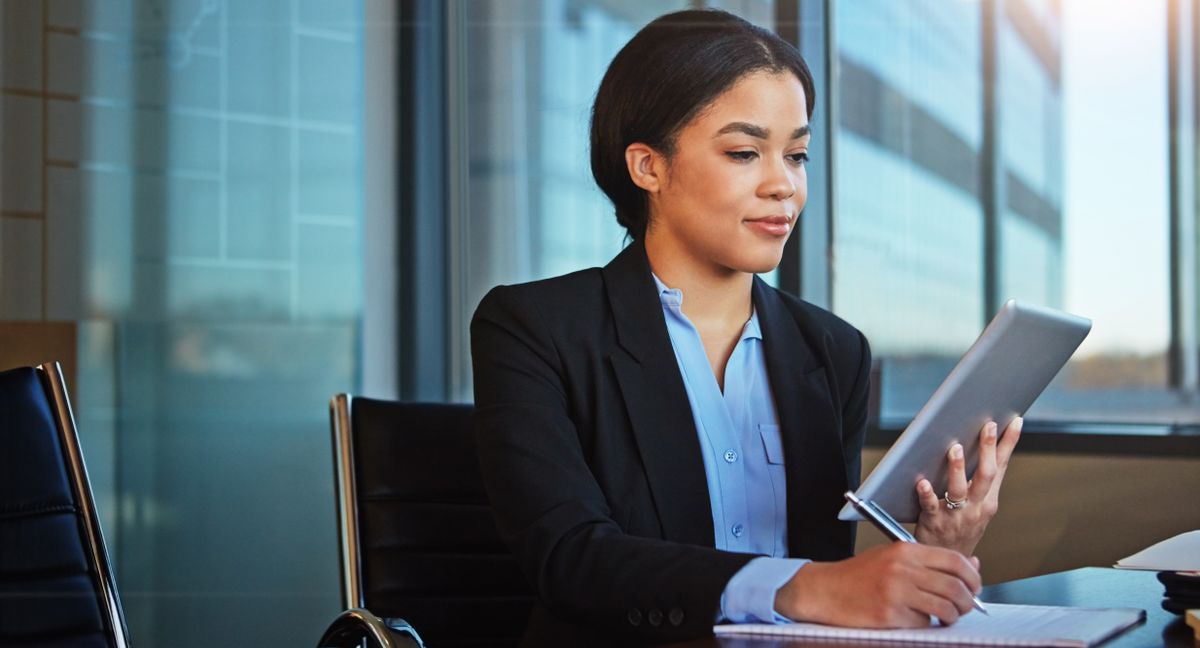 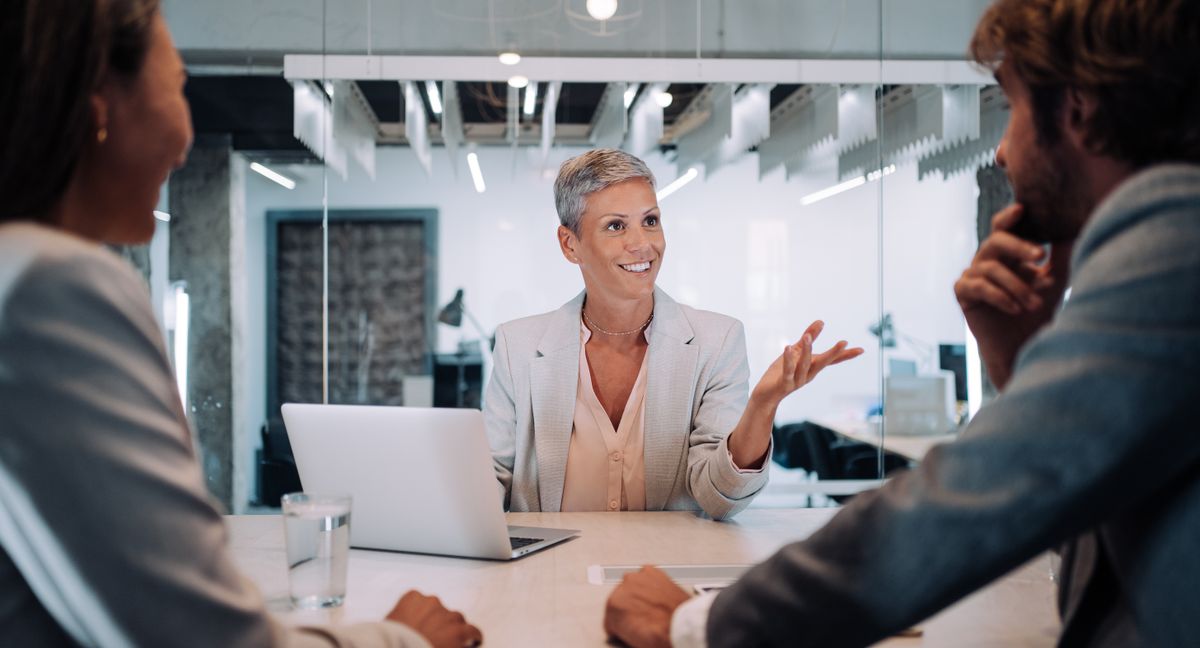 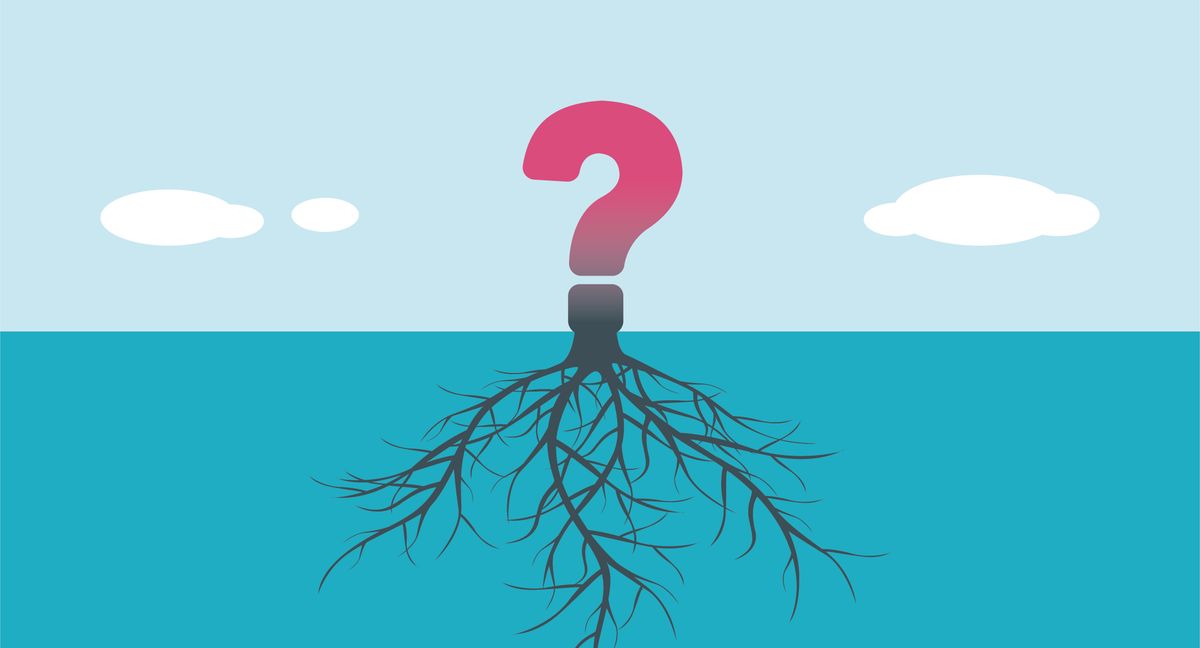 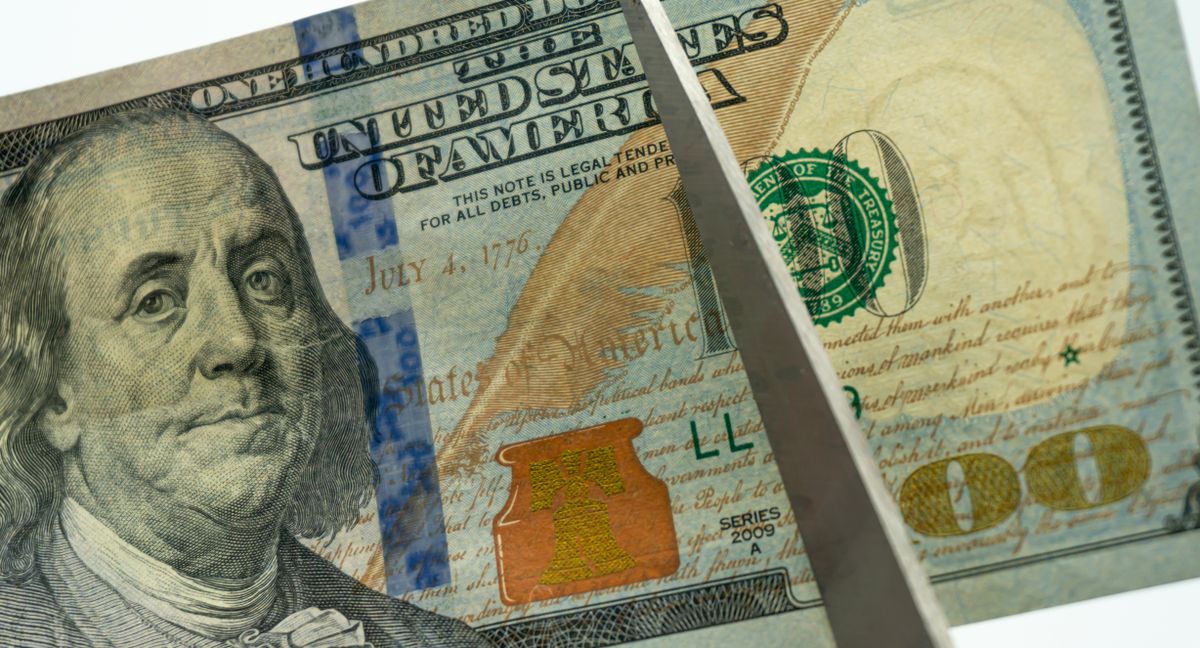