How in-house lawyers working remotely can connect with colleagues

Initial meetings via video can be supplemented with in-person interactions with team members that build trust, two corporate lawyers said during a recent Axiom webinar.

When Kamla Alexander joined dentsu international as general counsel for the Americas in May 2021, opportunities to travel to meet her colleagues in-person were still limited due to the COVID-19 pandemic.

So Alexander set up video meetings with members of her geographically distributed legal team, the company’s executive leadership and other important stakeholders across the globe.

“I feel like I was able to meet people a lot faster than had I been trying to walk around the building, but it was exhausting,” she said.

Alexander, who is a fully remote employee based in the Atlanta area, shared the anecdote during a June 29 Axiom webinar focused on remote work in the legal industry.

She and fellow panelist Nathan Herbert, senior counsel for finance and capital markets at Carvana, highlighted ways their legal teams are getting to know one another and working together effectively across different locations.

The discussion was moderated by Zach Abramowitz, founder of Killer Whale Strategies, a consultancy that invests in legal tech companies.

Herbert, who lives in the Detroit area and joined Arizona-based Carvana last year, said he spent his first months on the job doing what he lightheartedly called “speed dating half the company over Zoom.”

But as public health conditions have permitted, his entire team has gotten together in person every time they onboard a new employee for the person’s first week.

“If you can break bread together, if you have to be stuck in traffic with one another or be on an airplane, it forces the sort of emotional vulnerability and trust-generating experiences that I've found really enable you to do great work with somebody over Zoom or a screen of your choice,” Herbert said.

Alexander agreed, noting that she held her first in-person, all-attorney meeting this spring.

“The feeling of togetherness and the bonding that we were able to accomplish during a short three days was incredible, and it cannot be replaced by screens,” she said. “So I still see a very high value in meeting in person at least on a regular basis so that you can energize everybody to go back and do really great work while they are remote.”

Alexander, whose legal team has roughly 60 members, said the in-person time also provided a forum for the development of strong relationships that have continued to grow after team members returned to their home bases.

To further facilitate such relationships in a company that embraces remote work, her team assigns new employees “buddies” who can answer questions and help the new team member feel a sense of belonging.

Alexander said during the webinar that it is an approach designed to make sure employees, particularly those who are remote, don’t feel like they are on an island.

“What I’ve found also as we're hiring new people, it's even harder sometimes for them to onboard unless you're really intentional about how to onboard them,” said Alexander, a former senior managing counsel at Coca-Cola.

Herbert, a former in-house lawyer at Ford, said being a remote employee as a new father has been a real blessing.

However, he shared that one challenge remote workers should anticipate beyond geographical distances with colleagues is being in different time zones. This can be an adjustment for new employees, particularly early on as they schedule a lot of introductory meetings.

Along those lines, Alexander noted that she has colleagues in Asia with whom she has regular communications, including one in Singapore, which is 12 hours ahead of Eastern Standard Time. This results in her often having very early morning meetings on her calendar.

Alexander said that took some getting used to, but it was “a small price to pay when you think about the fact that you don't have to fight for the commute [and] you get to wear yoga pants every day.”

Both she and Herbert said their workplaces have also embraced employees working remotely from places they don’t reside for weeks at a time.

Herbert mentioned a colleague who spent several weeks working from Portugal a few months ago because he wanted to enjoy time there with his spouse. He shared that such arrangements are permitted when an employee has proven they will do a great job regardless of the time zone and geography where they are located.

“We’ve found that it's easy to be able to allow people to have flourishing lives that include travel so long as that foundational trust is there,” Herbert said.

Alexander said her team has had some attorneys work from Colorado so they could enjoy outdoor activities such as hiking when they are done with work.

“I think you should take advantage and live your best life and work from wherever you want,” she said. “As long as you're getting your work done and I don't see any interruption, I'm all for it.” 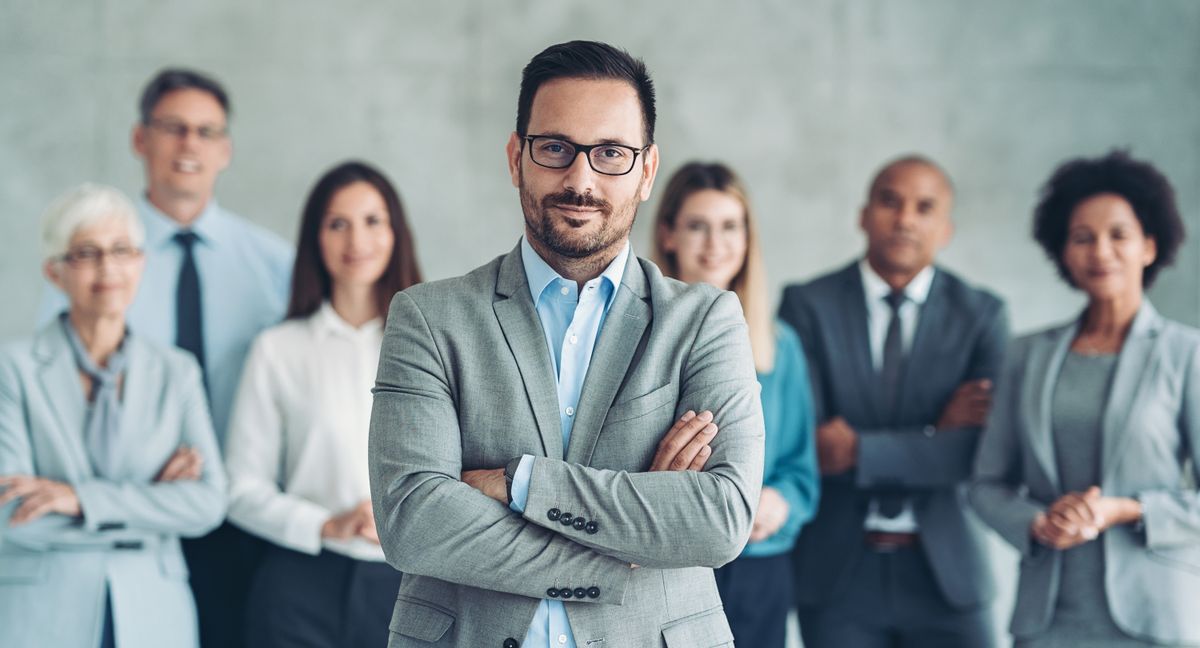 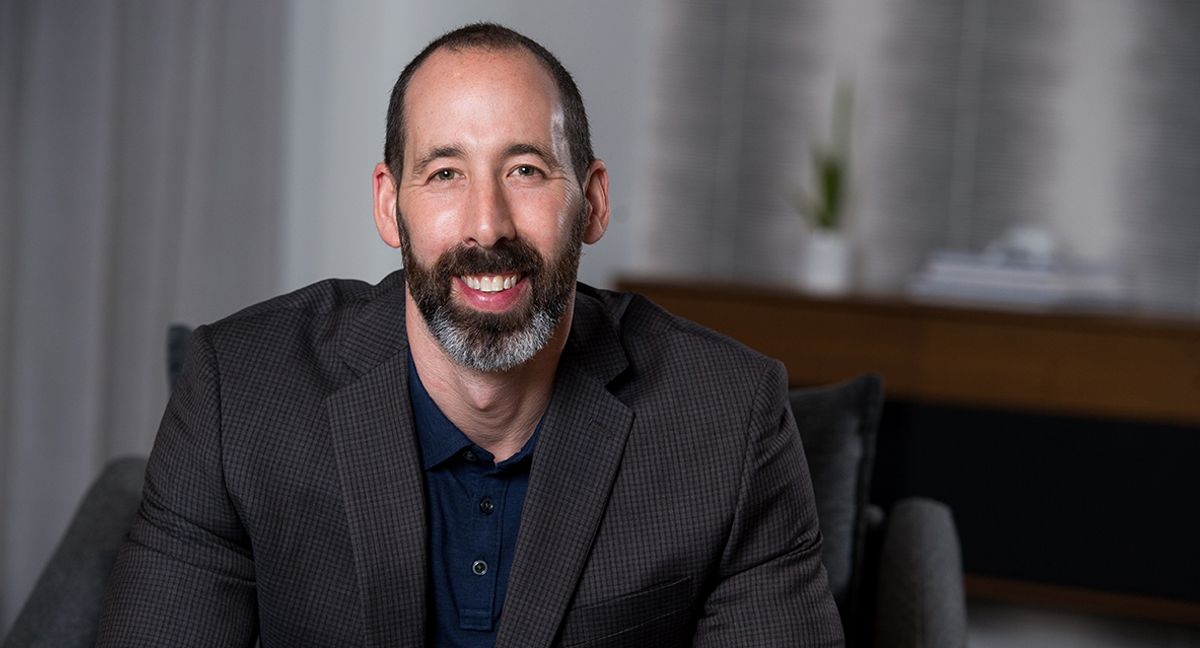 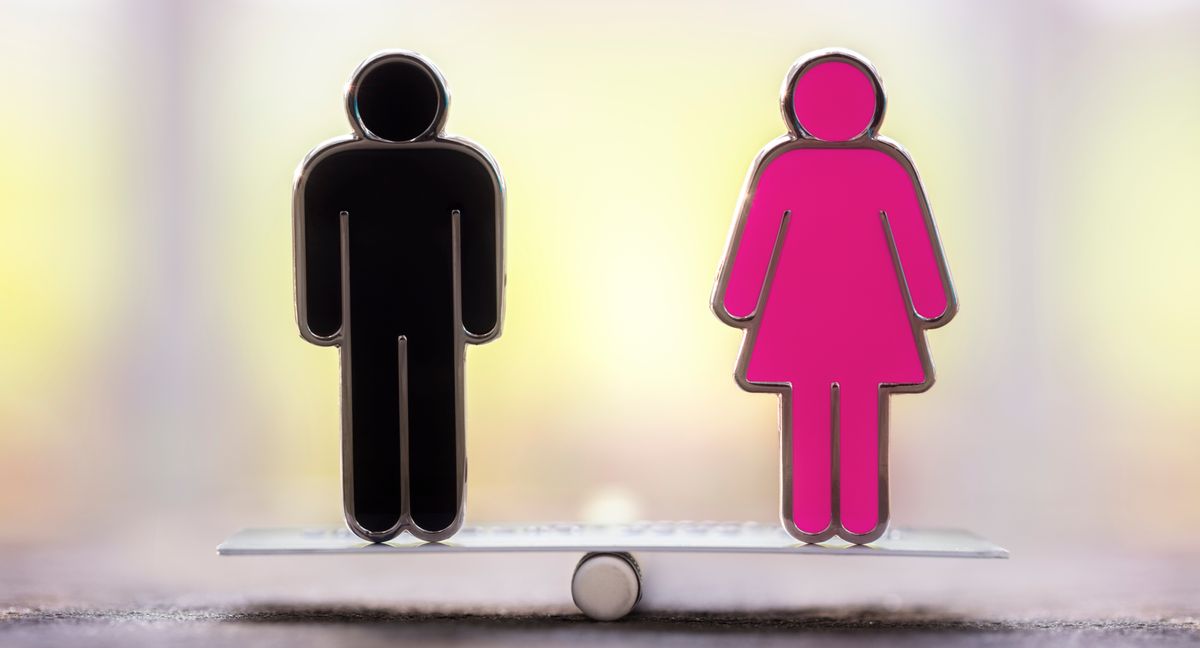 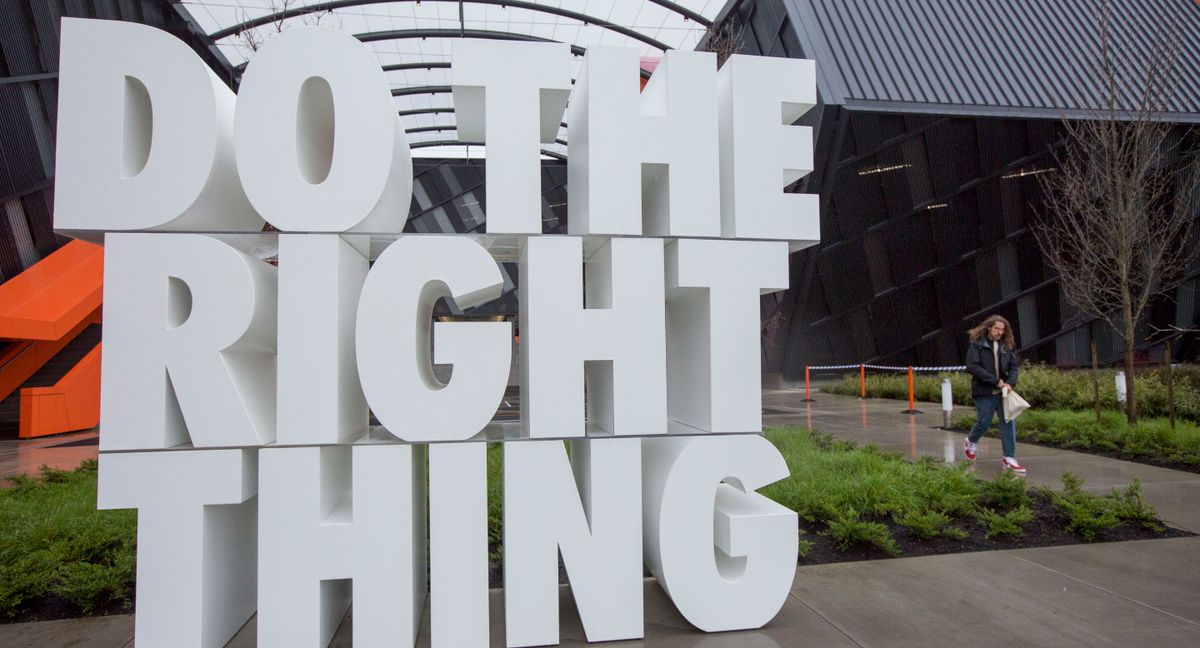 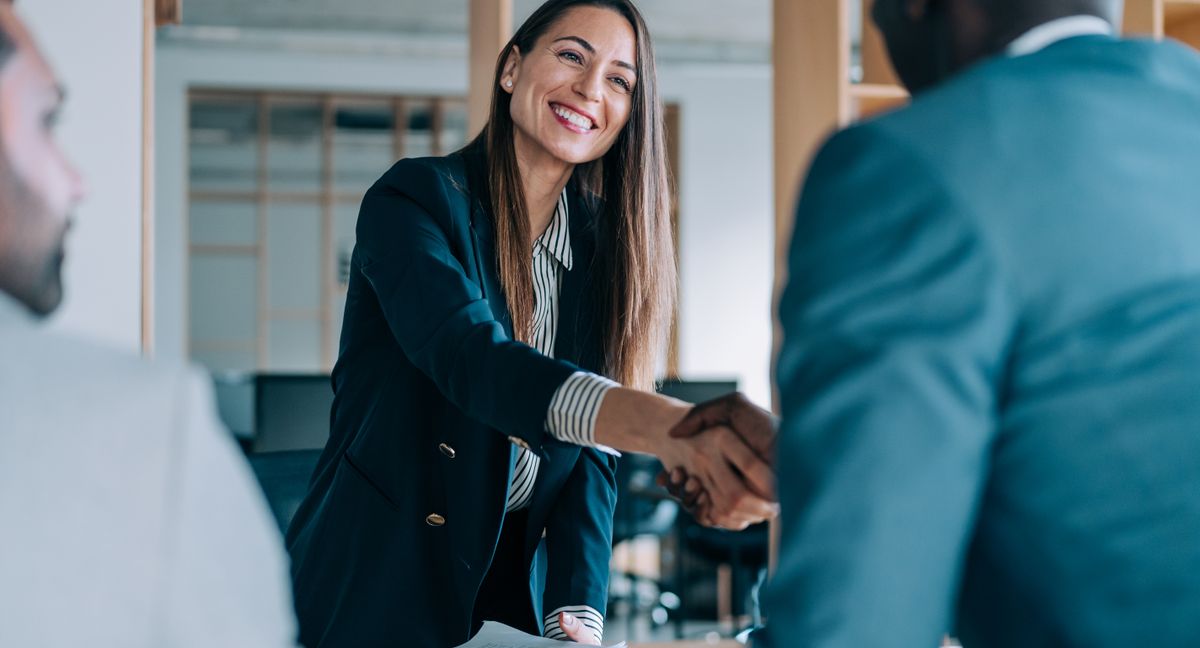 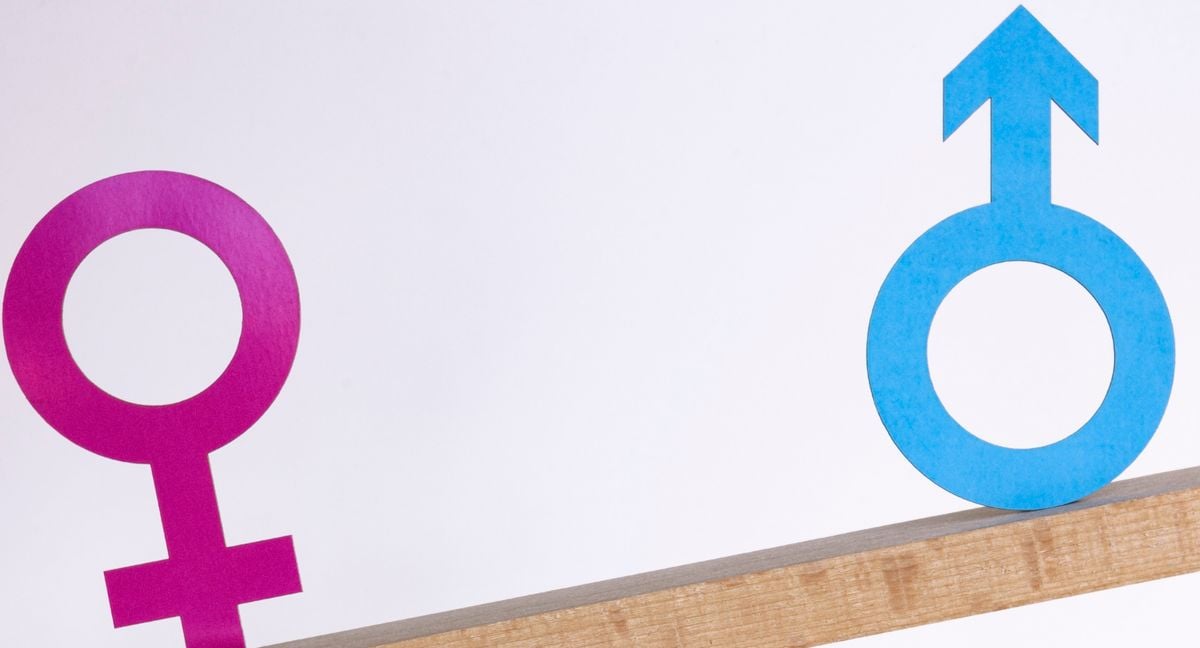 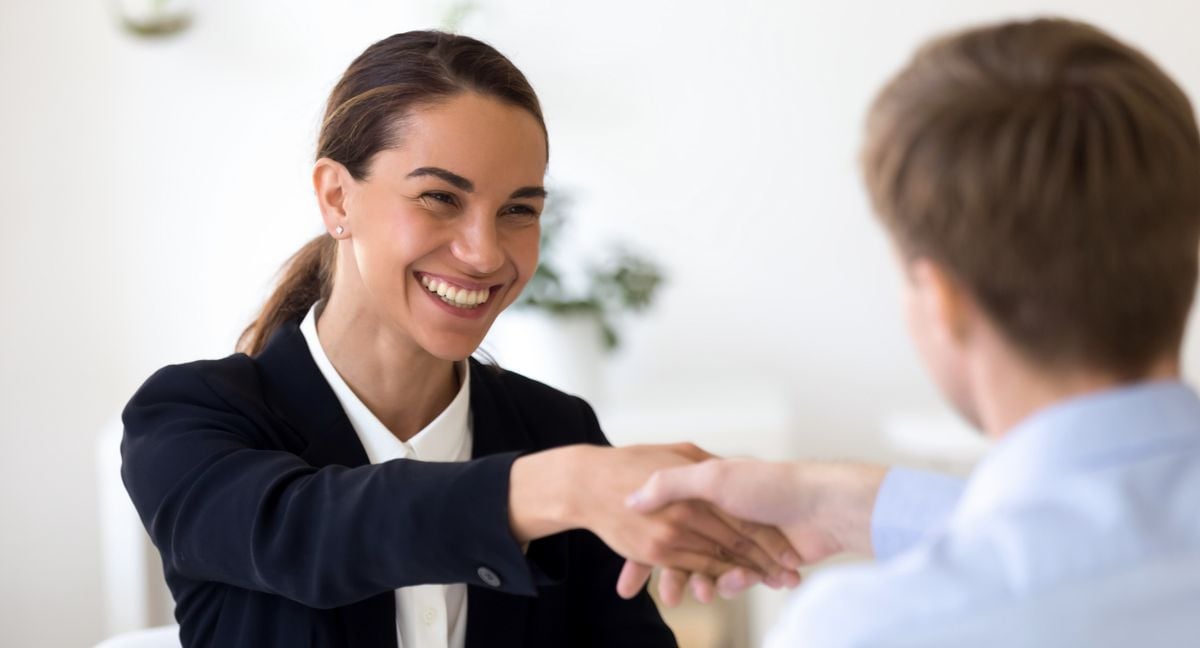 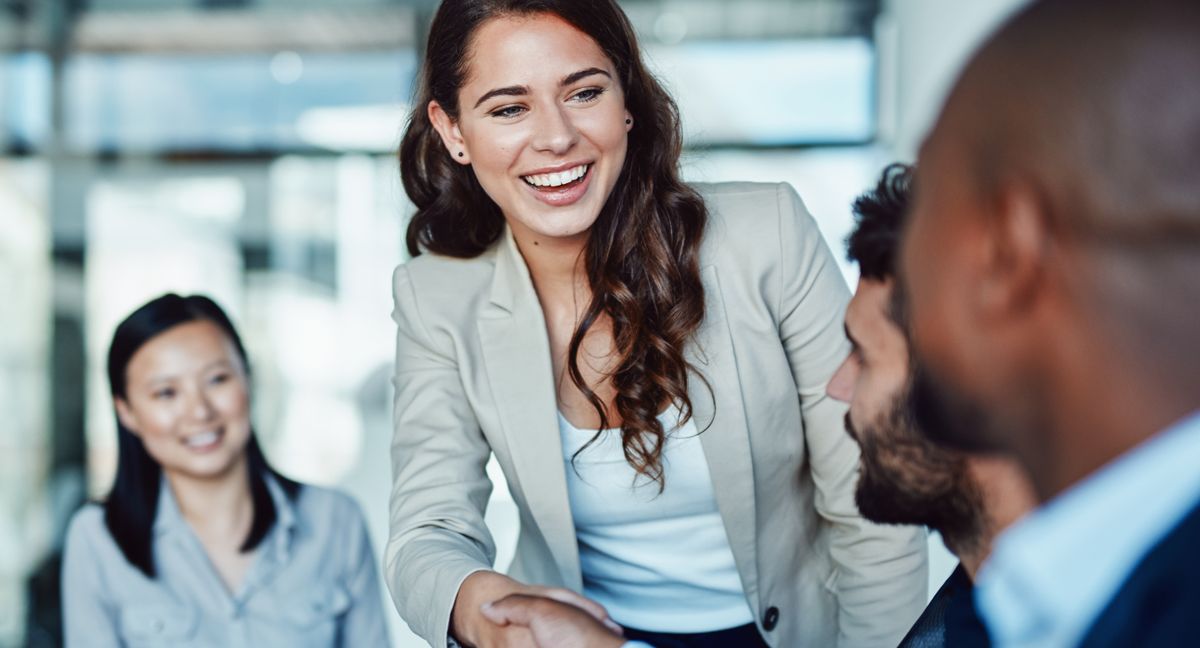