Especially for lawyers who keep their profiles updated and are disciplined about networking, opportunities are promising even if openings are are down from last year.

Recruiters aren’t expecting this year to be anything like the last two years, when hiring lawyers both in-house and for law firms was through the roof, but it should still be a good year, placement specialists said in an Association of Corporate Counsel (ACC) chapter webcast.

The technology sector in particular over-hired over the last two years, leading to layoffs in the last quarter of 2022.

“It was insane,” said Randi Lewis of Major, Lindsey & Africa (MLA). “A lot of over-hiring of anyone who had a transactional background. The market is correcting now.”

That means lawyers both in-house and in law firms can expect something closer to a normal market, with jobs typically filled in three to four months.

“We’re telling our employer-clients, once you have someone you like, you should be moving quickly,” said Edina Beasley of MLA. “So, we’ve had searches close in as little as a month and a half or two months.”

At many firms, recruiters don’t work for the job seeker; they work for the company or firm that’s hiring, so it would be a mistake to think you can get one of these recruiters to shop your resume around to potential employers.

That’s not to say you shouldn’t reach out to them, recruiters said. You should. In fact, they encourage it. But you shouldn’t be disappointed if the response you get is just a thank you with a promise to be in touch if something comes up.

“I have candidates that reach out every three or six months just to stay top of mind with us,” said Nancy Palermo of Garrison and Sisson. “That can put you higher up the next time we do a search that would be appropriate for you.”

The best thing you can do if you’re interested in exploring opportunities is keep your LinkedIn profile updated, ideally with detailed information in what recruiters call the headline – the title of your current or most recent job.

“If your headline just says associate general counsel, I would add to that your practice area and also the industry,” Lewis said. “It would be helpful if that’s right up in your headline. But if not, it should be in a summary so we can pick it up.”

Recruiters tend to search by subject area and industry, so if your headline says, for example, associate general counsel with a specialty in intellectual property in the software industry, you’ll be higher up in search results.

“It’s a keyword search in terms of your area of expertise,” said Palermo. “We also search by graduation year … or we’ll search based on region. So, these are the things you should have in there so you can be found.”

If you’ve become used to working remotely and want to keep doing that, your job search will likely be harder because although most employers, including law firms, have become comfortable with remote workers, they typically want people in the office at least three or four days a week now that the pandemic is in the rearview mirror.

“Most of my clients are requiring in-person presence at least a few days a week,” said Amy Hyman Baum of Robert Half Legal. “I don’t have any fully remote positions at the moment.”

Two positions that recruiters recently filled took six and 13 months, respectively, because the employers wanted lawyers in the office most days and candidates didn’t want that.

“The jobs required relocation and were very tough to fill,” one of the recruiters said.

If you’re still relatively new in your career, you should consider staying flexible about working in-office most or all days of the week, because that’s how you get to know people and for higher-ups to get to know you.

Additionally, when opportunities come up, you’re more top of mind than others if you’ve had an in-person presence.

“That’s where you’re getting connected,” said Hyman Baum. “If you insist on being remote as a new lawyer with the way things are going, you’re going to have a tougher time.”

In addition to the last two years being a hyper-active recruiting environment, compensation has been unusually high, too, the recruiters said. That’s expected to ease along with the less forgiving economy, but pay offers should remain pretty good.

Particularly among in-house lawyers who switched to a law firm in the last two years, compensation has been unusually attractive.

“For a lot of people who were interested in switching to law firms, it was a money play,” one of the recruiters said. “A third year was earning something like $230,000. It was insane.”

In-house departments had a hard time competing with salaries at that level, but the environment should be more level this year because the speed of hiring is closer to normal. That means lawyers who have sought-after skills and do a good job keeping their resume and LinkedIn profile updated should do fine, especially if they’re disciplined about reaching out to recruiters to stay top of mind.

“Networking is the number-one activity you should be constantly working on,” one of the recruiters said. “It’s a full-time job. It takes a lot of work. If it seems like it’s not taking a lot of work, you’re probably not doing it right.” 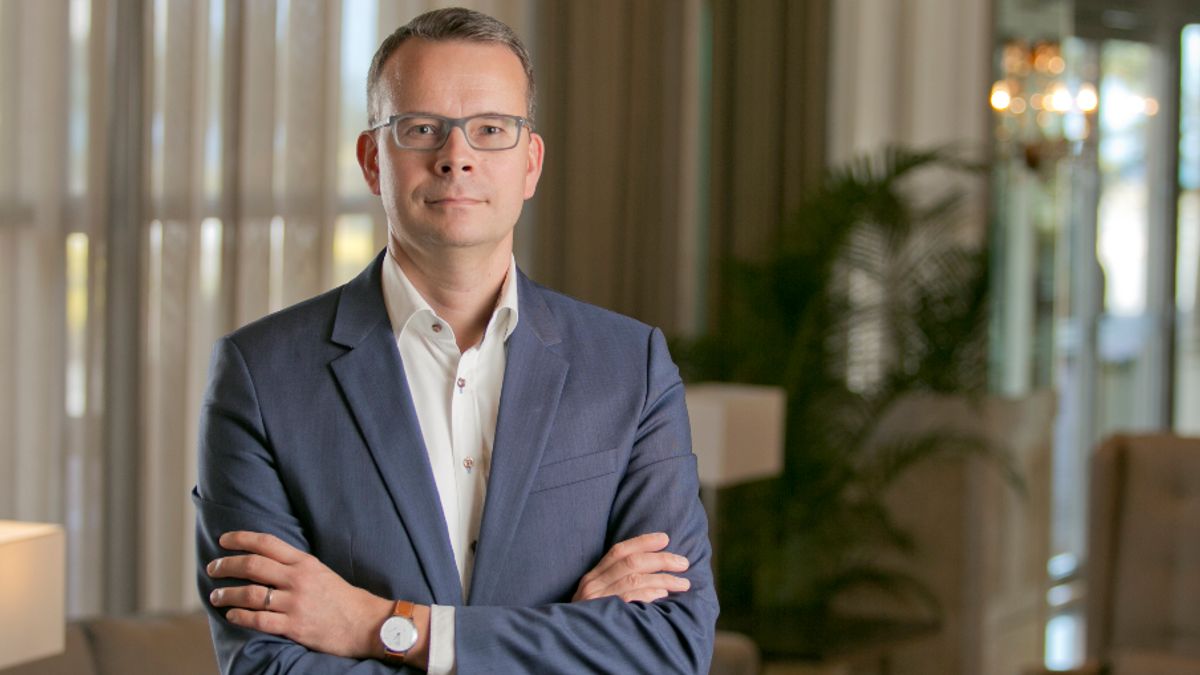 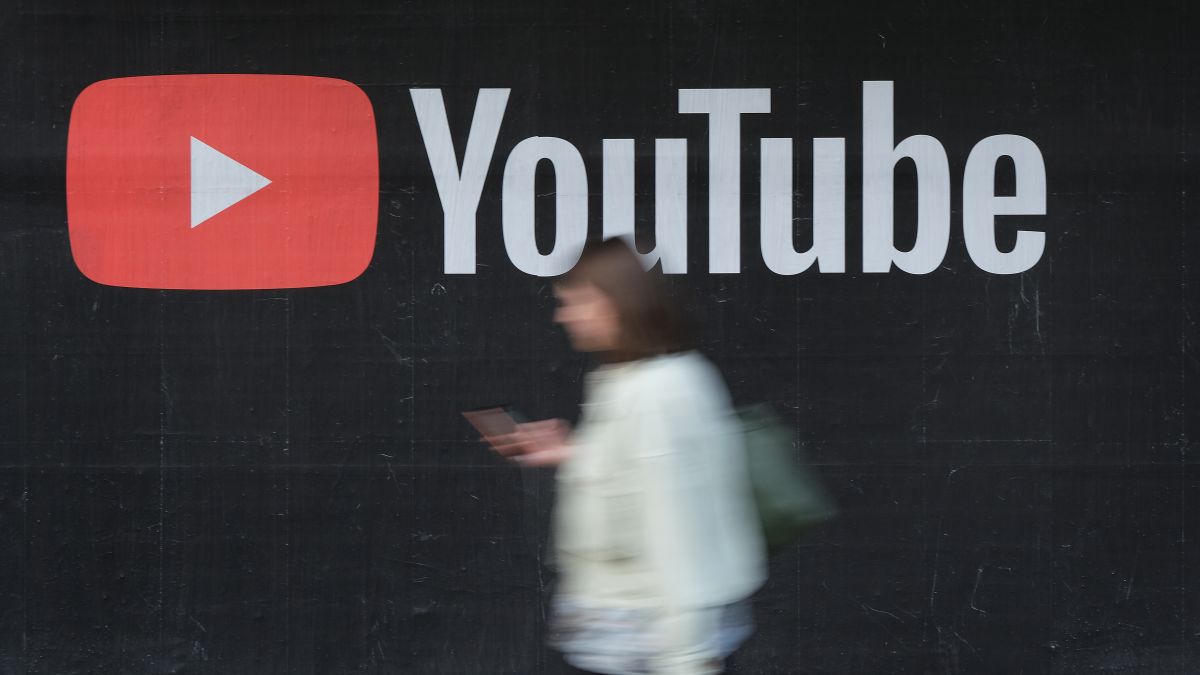 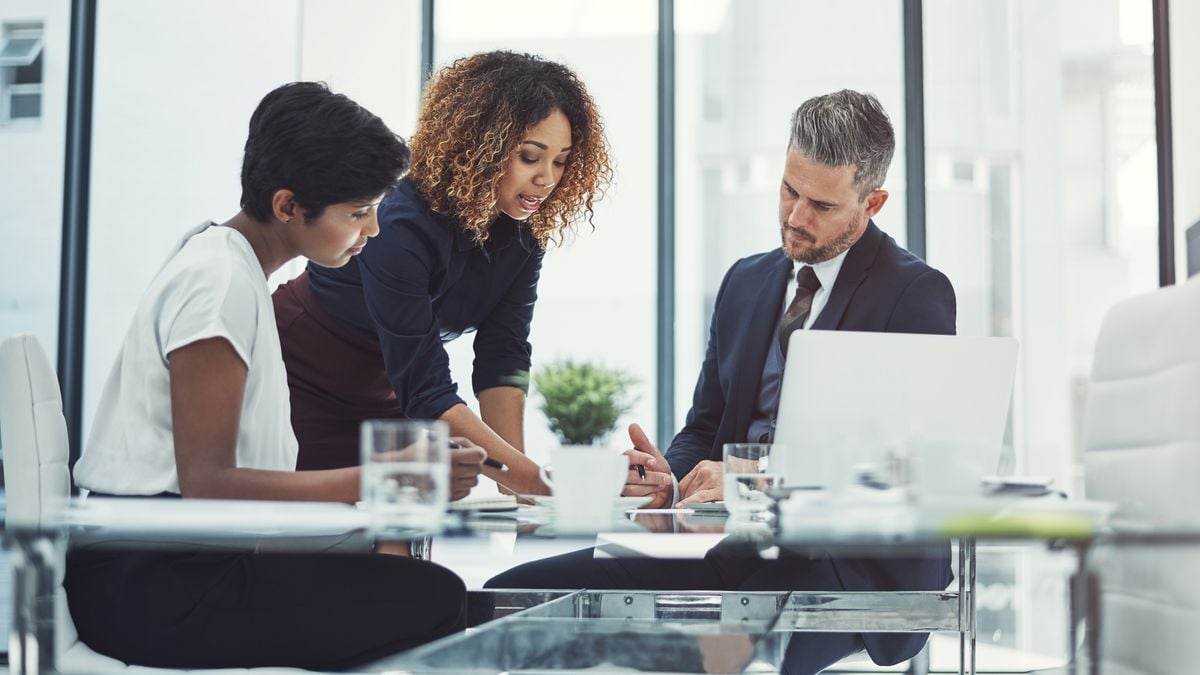 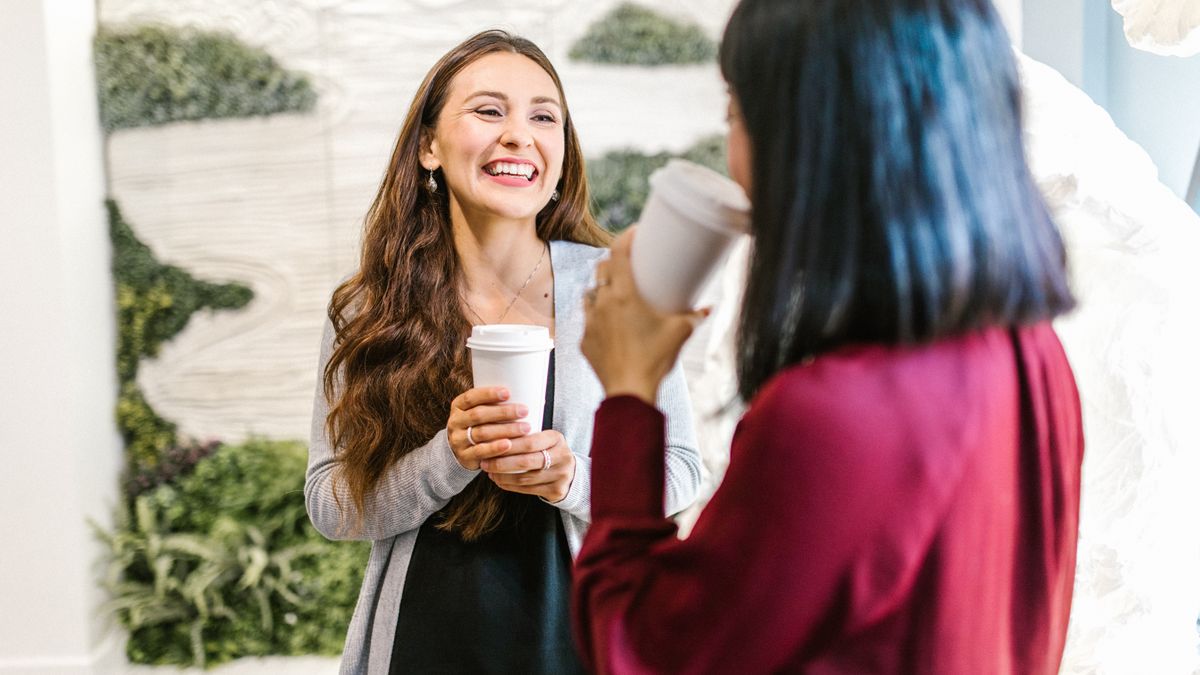 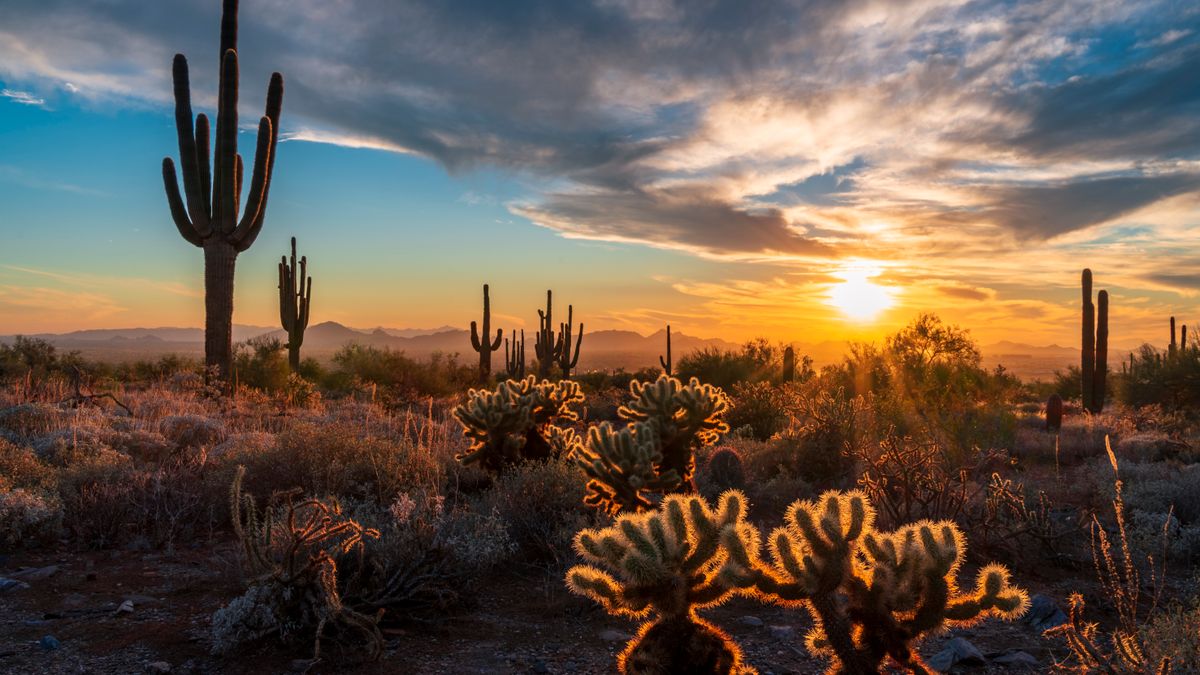