By easing in new systems so benefits can be seen immediately, legal ops can get hold-outs to adopt changes on their own.

When Wendy Rubas was general counsel at health organizations years ago, she learned how hard it can be to get in-house attorneys to adopt an unfamiliar technology or process no matter how beneficial it can be for the legal department and broader organization. So when she became the top lawyer at fast-growth startup VillageMD five years ago, she started using what she calls a wrap-around technique to get buy-in, and it’s working much better.

“In the past, we had technology but it required lawyers to change how they work,” Rubas said in a CLOC Talk podcast earlier this month. “They cannot do the volume of work they’re doing and do [the new technology] at the same time.”

With her new technique, Rubas wraps the technology around them by having them keep doing what they’ve been doing while asking them to loop in a legal ops colleague to input the work using the new format. That way, the legal team sees the benefit of the new process immediately, with the goal of having the lawyers see the need for the change themselves.

“The breakthrough is … they just have to keep somebody copied at first,” said Rubas, a veteran healthcare lawyer who’s been on the in-house side since 2004. “That’s how it starts.”

When lawyers work on a contract, for example, they ping the legal department’s contracts manager, who then enters the data.

“After that, we run a report that tells a story of the lawyer’s work in a way that they do become interested,” she said. “They go, ‘Well, that isn’t right,’ or I’ll go, ‘Looks like we had more or less of this.’ So, that reinforces the idea they need to make sure everything is getting in the right place because we’re pulling data.”

Rubas said the lawyers over time tend to become advocates. “It goes incrementally from there,” she said. “Where I’ve fallen down before is waiting for people to change how they work in order to start. You’ll never get there, in my experience.”

Creating a digital process for contracts and other work the legal team does was crucial because of the fast-paced growth VillageMD has been seeing since it launched in 2013.

The company, which provides a digital services platform for general practice physicians to help them do better work, is on pace to generate $1 billion in revenue this year and has grown its legal department from just Rubas to two dozen people, making it crucial the systems she put in place be able to scale with the company’s growth.

“I knew I was joining a growth company … but I didn’t understand we’d be growing that fast,” she said. “And even if I had, you actually have to go through it to know what that’s like. The answer for me was, I had to rely heavily on technology.”

To get started, she joined a program at Northwestern University in Chicago, where the company is based, that specialized in the convergence of law and science. While there, she met and hired two students, one with a science background and the other with an industrial engineering background, to help her build systems using the techniques of both of those disciplines.

“They both speak law, so the lawyers can work with them, but they bring a different orientation that we really need,” she said.

The new contracts manager, for instance, tapped her science background to build a system to optimize for efficiency and risk reduction when physicians are brought onto the platform.

“We needed to figure out a process to have our market presidents, or whoever was signing for these markets, give their approvals before we even started reviewing the physician employment agreements, or PEAs,” said Mical Tesfazghi Yibrah, the company’s contracts manager. “Whatever market the provider is in, we route it to that market president for approval. If they approve, it will come to legal and we’ll start the review without any back and forth.”

The approach risked coming across as top-down and heavy handed, but by enabling the lawyers to do the reviews while leaving the data inputting to Tesfazghi Yibrah, the team was able to get the new system in place and could show the benefits in monthly reports so the lawyers could see the impact they were having.

“If you throw something at them, it’s just not going to work,” said Tesfazghi Yibrah. “It’s not something they’ve done before. Once you ease them in, they see the benefit, too, so they themselves want to do it on their own.”

“It’s modern change management and meeting people where they are,” said Jennifer McCarron, director of legal operations and technology for Netflix and the CLOC Talk podcast co-host. “You’re occupying the least amount of space. Bring them into it rather than burden them with 25 new things they have to do and remember.” 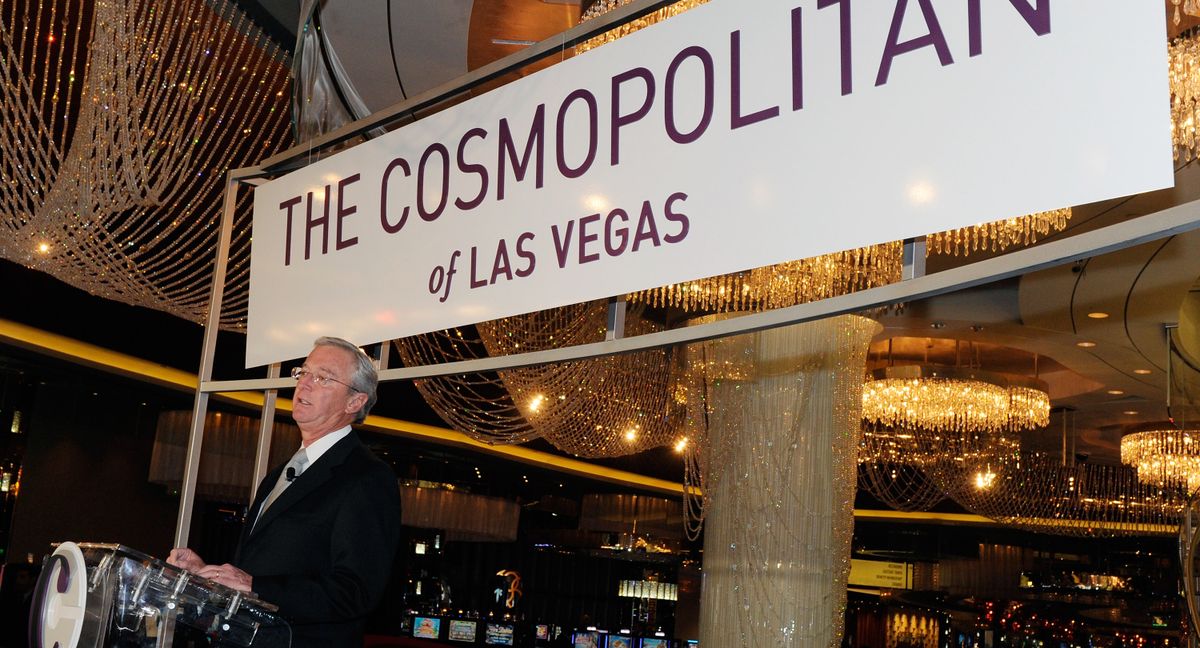 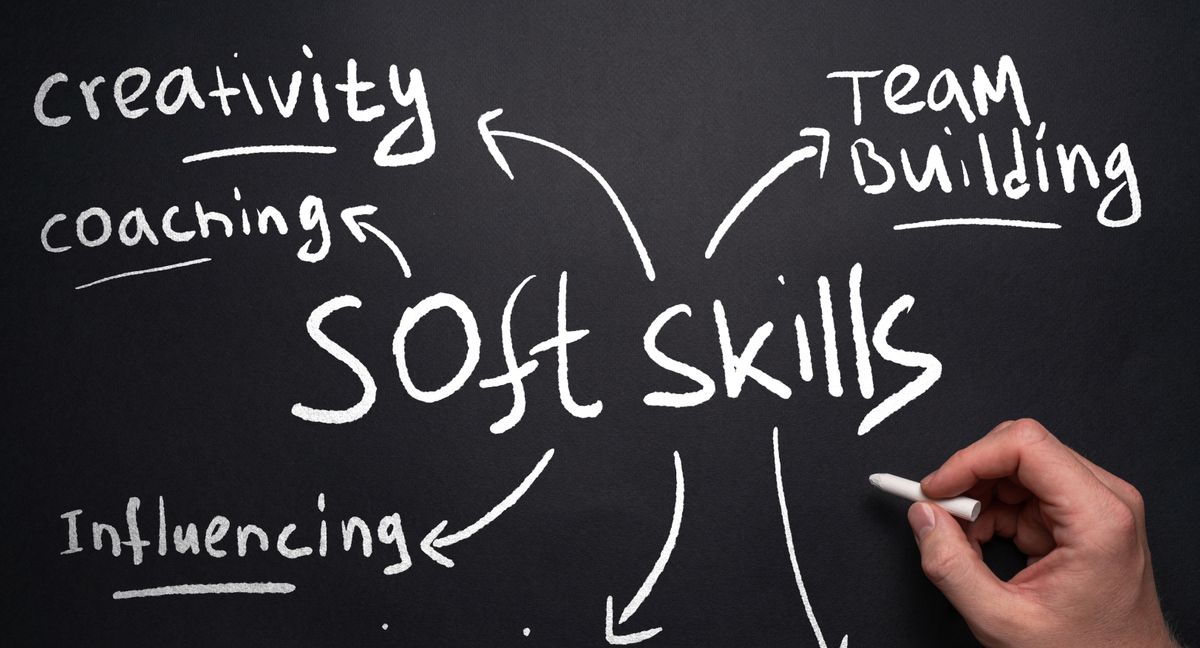 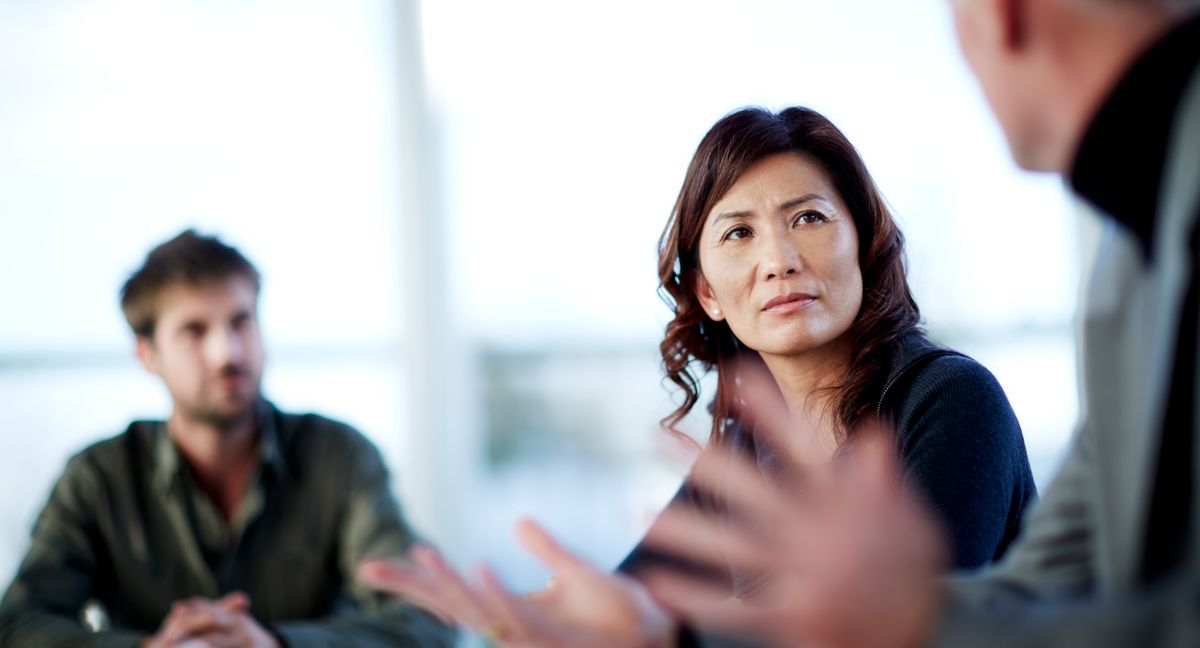 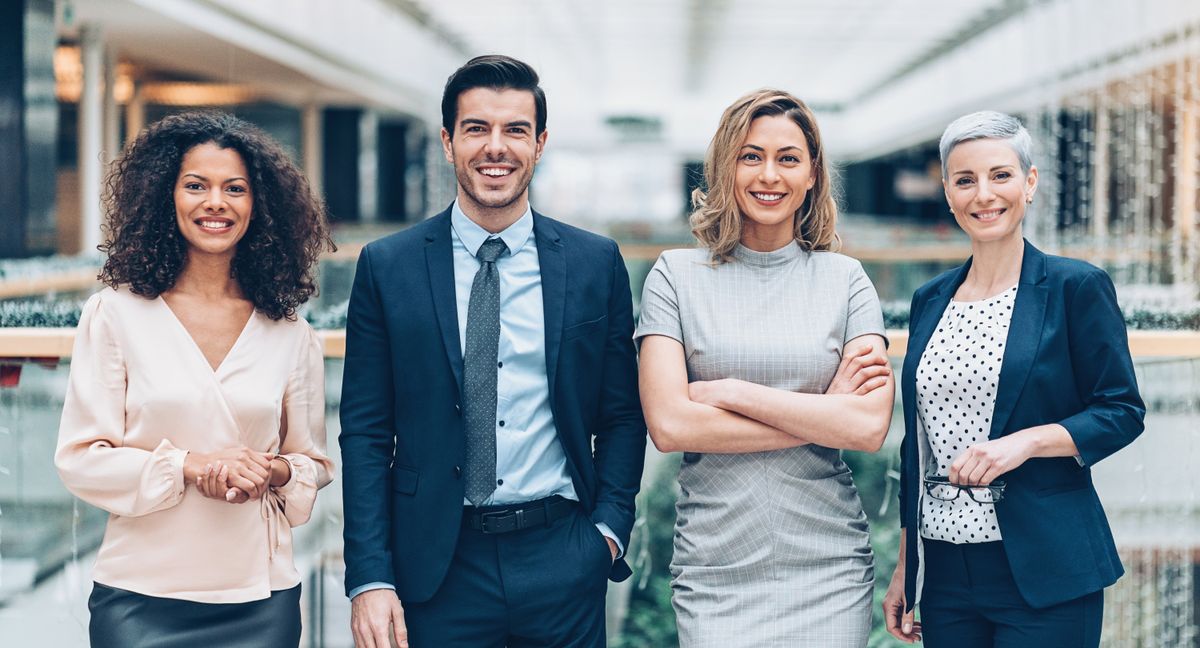 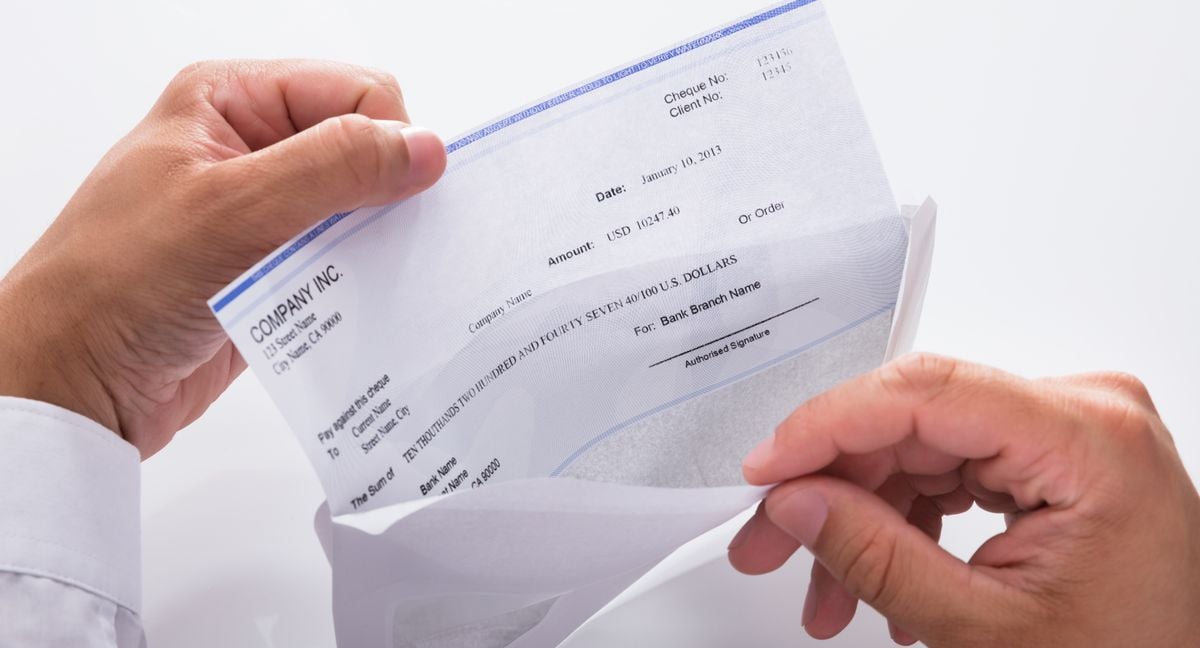