Executives might need to take a hard look at how pay is structured as tax changes impact financial reporting.

The decision by lawmakers to base a 15% minimum corporate tax on book income rather than regular IRS rules in the landmark Inflation Reduction Act that’s expected to pass soon will likely keep general counsel and their finance counterparts in the C-suite busy.

Executives can be expected to look for ways to lower the amount of earnings they show to investors in their financial statements, which means financial teams might try to defer more income and find ways, if possible, to reduce unrealized gains.

These and other tactics deployed to lower earnings could impact the picture the company presents to investors, regulators and analysts, which could in turn raise risk management issues to the extent they invite questions by stakeholders and maybe even scrutiny by the Securities and Exchange Commission.

The IRS can be expected to step up scrutiny, too, given another provision in the bill: an increase of roughly $80 billion in enforcement money.

“This is a major new development in U.S. tax policy that is expected to significantly muddy the waters between financial statements, which are intended to clearly reflect corporate earnings for shareholders, and tax returns, which measure net taxable income,” attorneys with Baker & Hostetler say in an analysis.

That’s what happened in the 1980s when, for a short time, a tax on book income was in place. “Taxing book income has been unsuccessfully attempted before,” the Kenan Institute of Private Enterprise says in its analysis. “Firms adjusted their financial accounting choices to reduce their income.”

How companies show earnings in their financial statements is based on generally accepted accounting practices (GAAP) set by the Financial Accounting Standards Board, a private entity, while how they show it in their tax returns is governed by the IRS.

For many companies, one of the biggest differences between their book and taxable income is their use of equity compensation — either stock options or restricted stock units — to help keep employee and company interests aligned.

Although the change would represent a major shift in tax policy, it’s expected to impact few companies, at least in the near term.

The 15% tax would apply only to the largest companies, those earning an average of $1 billion a year in book income over a three-year period, or, if they’re a subsidiary of a foreign company, $100 million in book income in a year.

About 150 companies are expected to be impacted, according to a Joint Committee on Taxation estimate, but that calculation doesn’t reflect a last-minute change to how the tax would apply to private-equity owned companies, among other carve-outs, which is expected to further reduce the number of companies subject to the change.

Some of the companies expected to be hit with the tax are Amazon, Salesforce and Ford, according to a Barron’s analysis.

But that’s just in the short-term. Once it’s in place, the minimum tax could become a mechanism that’s adjusted downward by a future Congress if it’s seen to be an effective policy tool. That would make more companies subject to it. 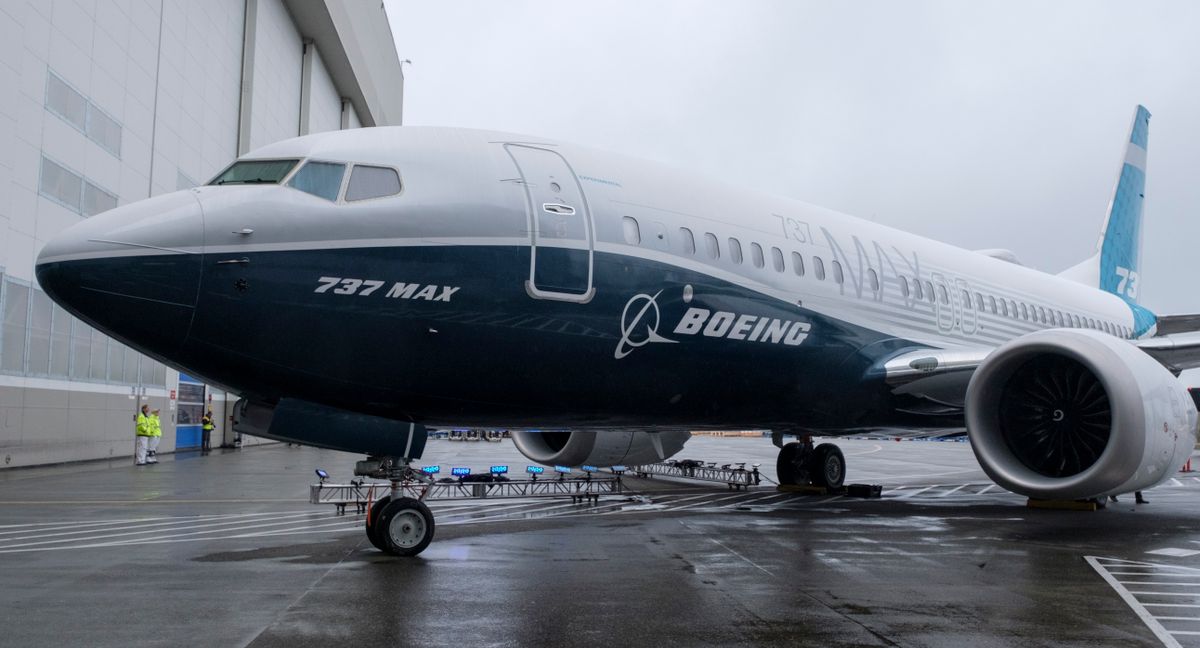 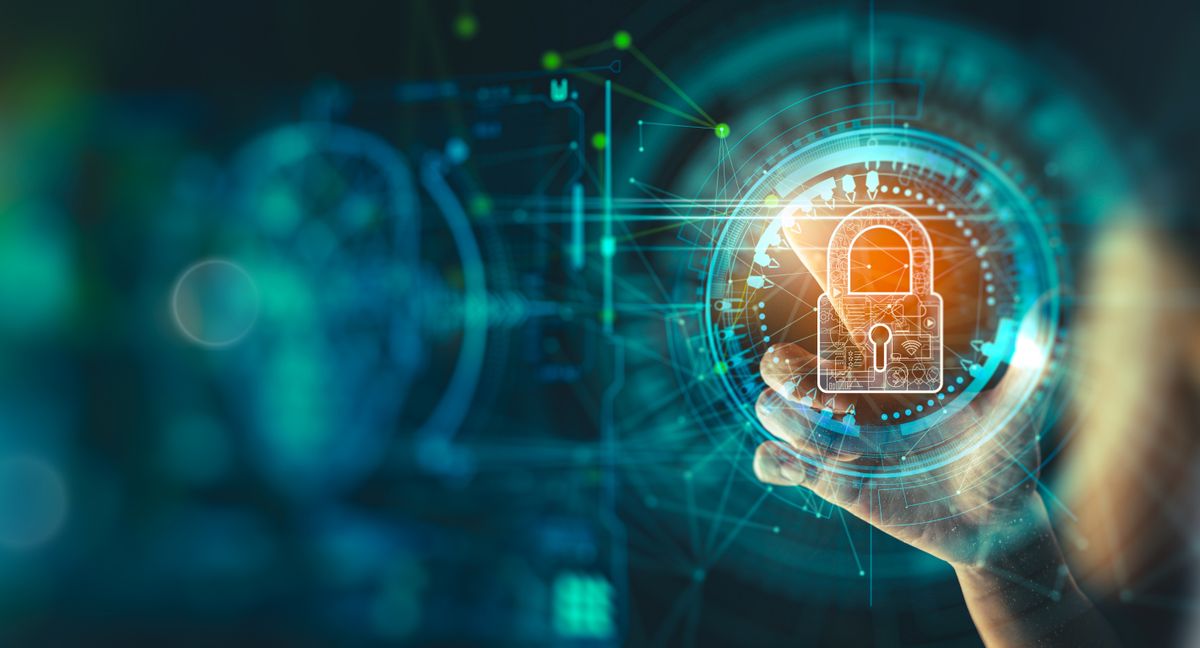 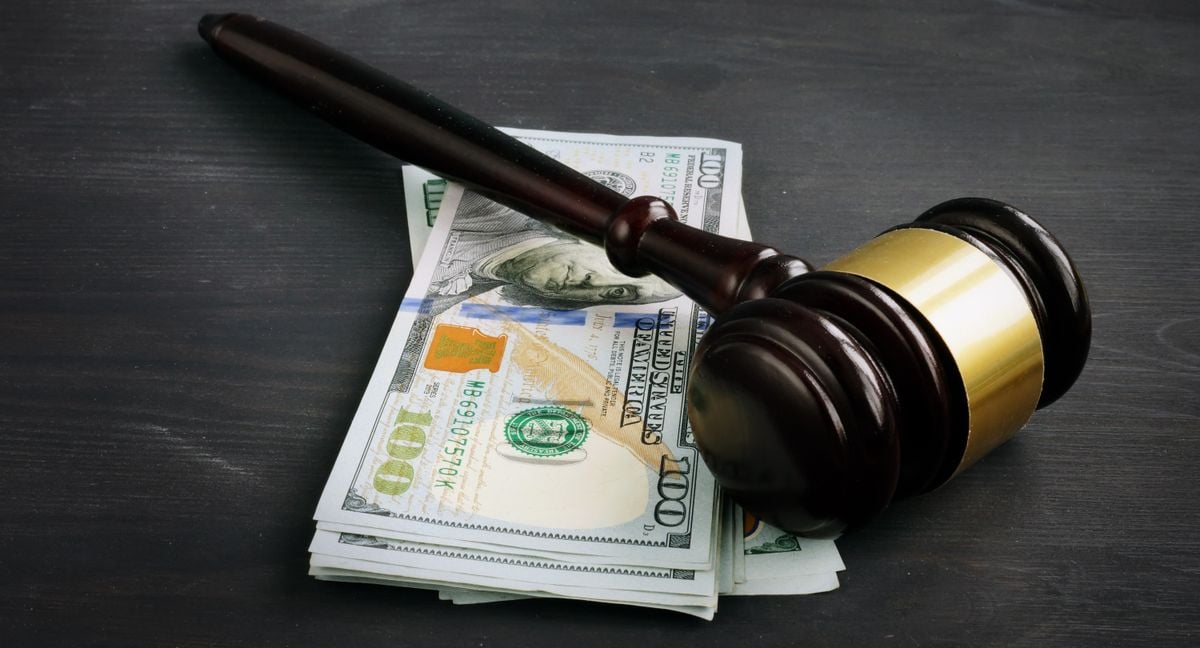 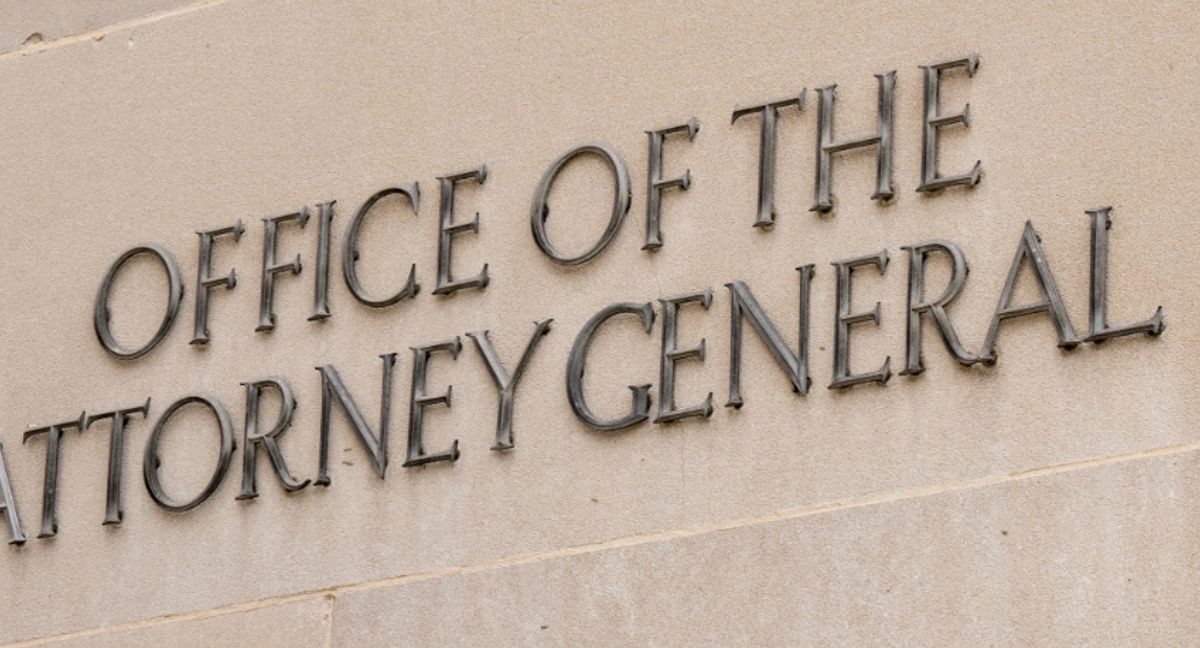 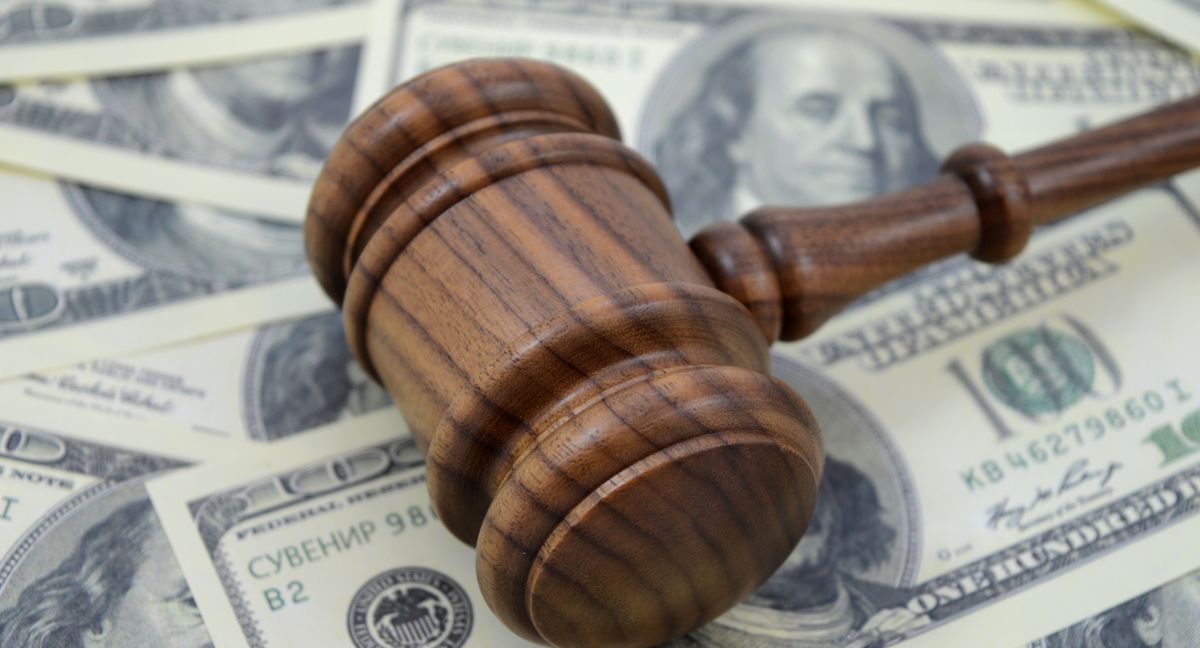 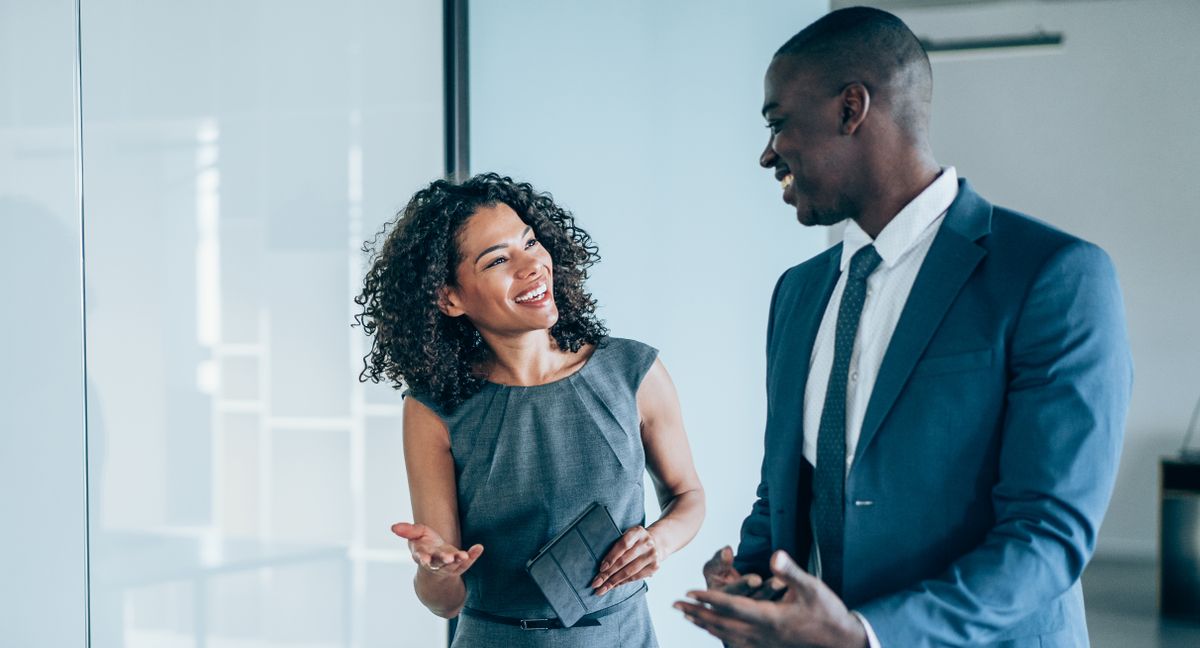