If done right, contract lifecycle management and other software can help align in-house counsel work with the broader business, but if done poorly, it can hand general counsel a mess.

Navigating the risk-reward equation when you adopt contract lifecycle management (CLM) or other legal technology is tricky, but if you get it right, in-house legal departments gain tools to become a strategic part of the broader organization, specialists in the field say.

“A general counsel told me about a CLM platform they had been implementing,” Zach Abramowitz, CEO of legal-tech investing firm Killer Whale Strategies and a former M&A attorney, said in an Axiom webcast. “This was the customer the company had set me up with to talk to, as an analyst, and the senior counsel looked at me and said, ‘This has become my nights and weekends.’ What she was really telling me was about an endless implementation cycle.”

One of the early companies in the CLM space, Ironclad, has focused on ease of use rather than depth of features, because having a wide range of capabilities isn’t valuable if GCs are reluctant to adopt overly complex technology, said Alex Su, head of community development at the software company.

“The danger is, you get tied up in this giant change management quagmire,” Su said. “When you get stuck on a bad implementation, you spend a lot of money just fixing things that shouldn’t be a problem. You lose credibility, spend a lot of money and you don’t really get anywhere. Nothing gets solved. It becomes a circular problem: legal doesn’t really know how to leverage technology.”

Another general counsel that had implemented a CLM system, Abramowitz said, had to hire temps to take care of work while in-house staff ironed out problems.

“It’s not necessarily the cost of the software, although that’s frustrating,” said Abramowitz. “It’s when your actual resources get tied up in that.”

Legal tech took off about half a dozen years ago with eDiscovery software that big legal firms adopted to help them with cases that brought in a lot of money. Today, CLM is among the software making inroads, particularly with in-house legal teams. By aligning the contracts and other legal processes throughout an organization, the GC can gain better control over legal work costs.

“Up until now, legal ops was just viewed as being something that just helps with process, but I think process is the foundation for becoming more strategic,” said Su. “For example, how do corporate legal departments think about the combination of technology, alternative legal service providers and outside counsel? When there’s more work that they need to get done, are they just going to increase headcount or are there strategies for leveraging different vendors to get it done?”

In the CLM space, GCs can get more work done with fewer attorneys because the software in some cases can do the work for them by making available tested contract language that can be plugged in.

“AI can’t automatically write you a contract,” Su said, but it can offer “clauses that can be used and reused, airtight clauses that protect your client….  When you talk to corporate legal departments, what a lot of law firm folk don’t realize is that the quick and dirty contract is better than spending all this time to get everything perfect.”

Automating the three aspects of the contracts process – creating, signing and storing the documents – also helps save money by giving the GC levers to pull to align operations with where the business is going.

CLM software today is generally made available on online software-as-a-service (SaaS) platforms for a monthly or quarterly subscription fee. In a usage-based subscription model, the amount the GC spends is tied to how much use the platform gets and how many people access it. That helps the GC keep costs and use tightly aligned.

“In the world of SaaS, the stickiness matters a lot,” Su said. “How often you use the product matters a lot, so that provides a huge potential” for cost alignment.

Law firms haven’t traditionally been big consumers of SaaS legal tech, at least compared to in-house departments, because of their decentralized structure.

“In most cases it’s just wait and see what cases come up and then you buy the tech then,” said Su, “whereas something like contracts is an ongoing need, which lends itself well to the subscription model. So, it’s not focused on work that a firm might be interested in, like solving for a specific narrow legal question.”

The rise of legal operations as a distinct field has been key to the growing adoption of legal tech, Su said, because for the first time an organization has people whose only job is to think about ways to optimize the work of the legal team.

“It’s essentially a function designed to make lawyers do more with less,” he said. “So, somebody’s there thinking about processes, who they’re outsourcing their work to, whether it’s outside counsel or alternative legal services providers and, most importantly, they’re thinking about what technology would be helpful to us. They have this mandate to purchase and have everyone use it, so the creation and growth of legal ops is the big part of the story about the growth of legal tech.” 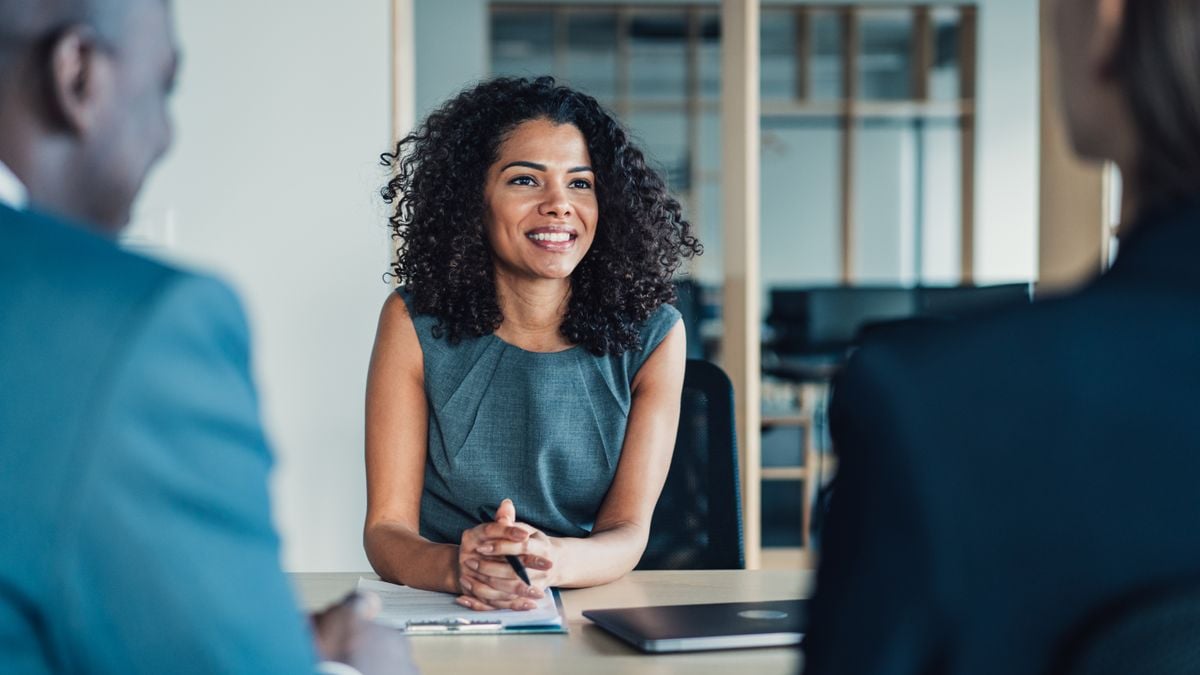 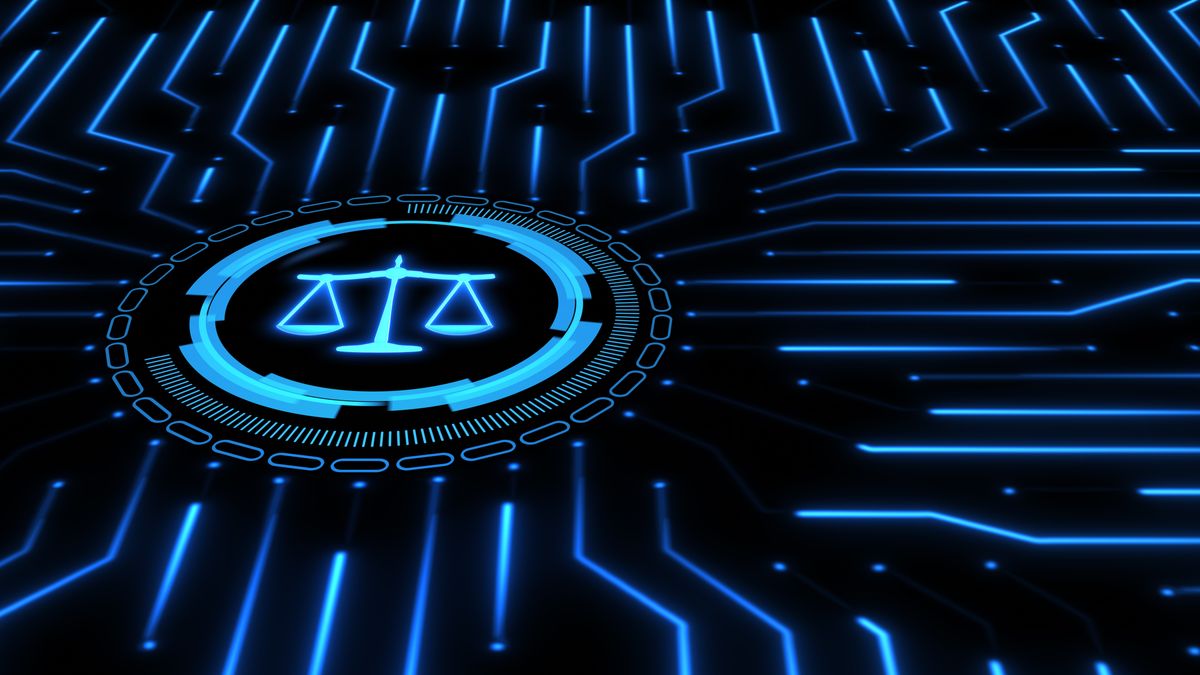 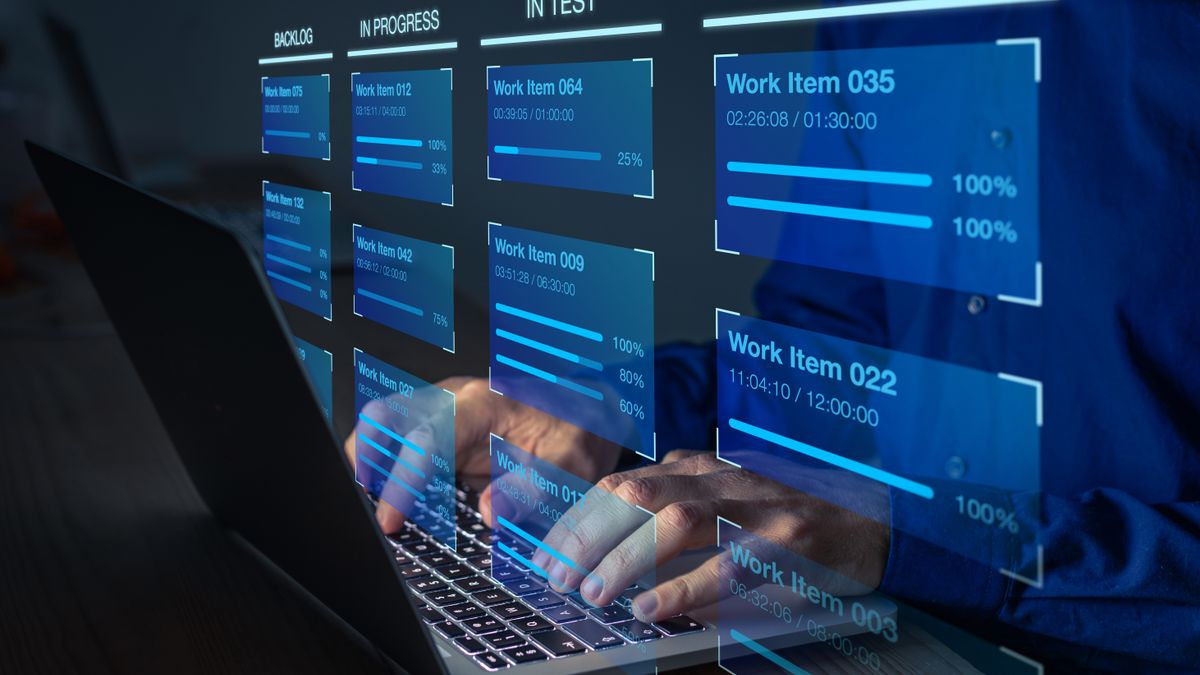 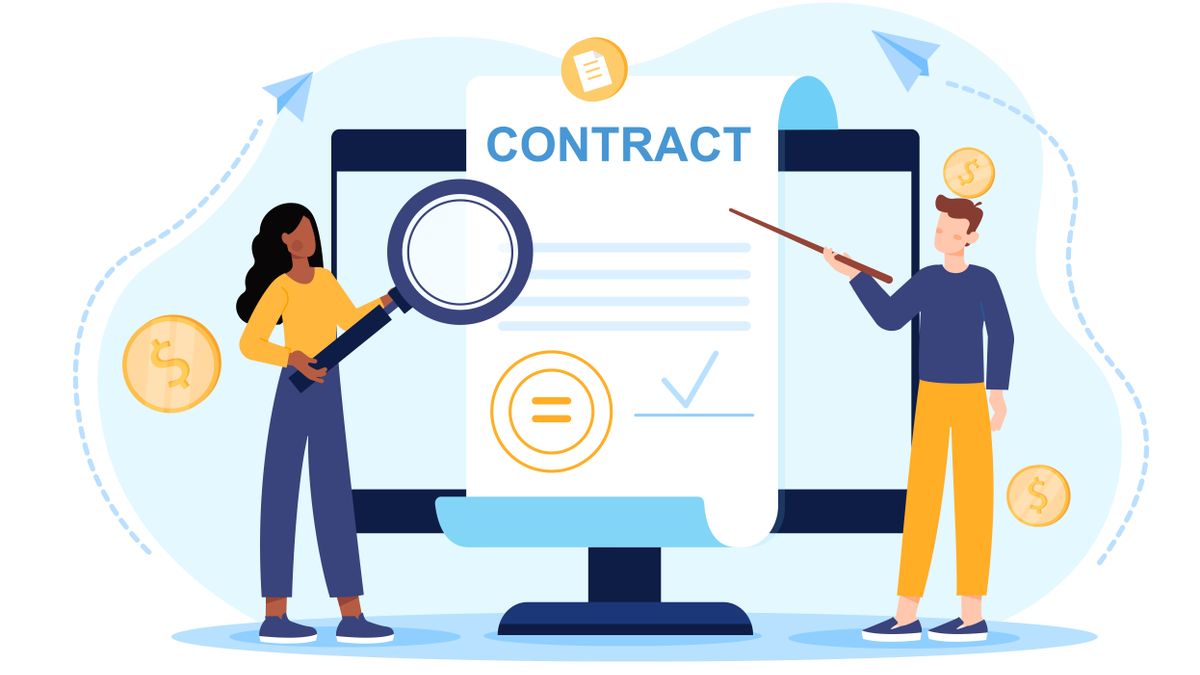 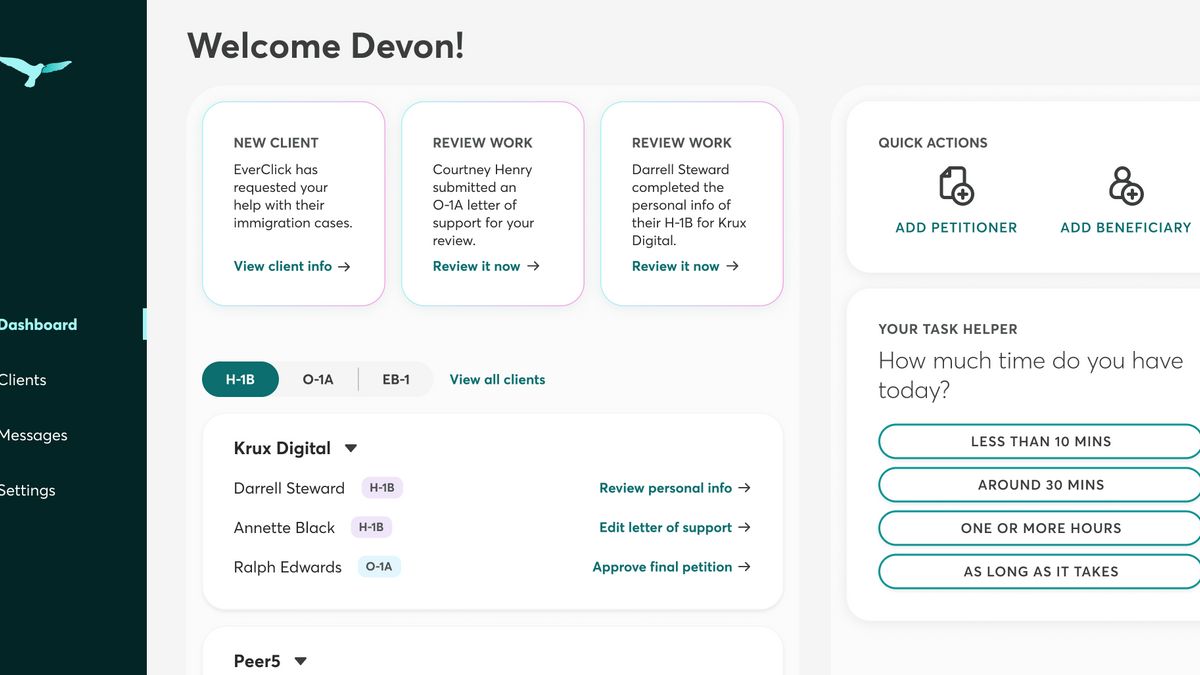