Because of the complex landscape across states, companies will need to seek counsel who are experienced in both civil and criminal courts.

States have begun rapidly enacting legislation and contemplating their enforcement strategy, with some states looking to enforce existing and new abortion restrictions and others seeking to protect abortion access.

Healthcare providers, companies involved in reproductive healthcare, and employers seeking to provide access to abortion services for their employees are concerned about the potential enforcement risks in states that have banned or severely restricted abortion.

Abortion restrictions differ across the states

Given that abortion restrictions are state-specific — and often complex and overlapping — defending against abortion-related prosecutions requires local counsel who can help navigate highly local and state-specific issues.

For instance, in Texas, there are multiple statutes that criminalize performing, attempting to perform, or inducing an abortion; these statutes are typically targeted at physicians.

By comparison, although Florida in its Constitution has recognized a right to abortion, Florida legislation limits abortion after 15 weeks, and requires organizations that refer patients to abortion providers to first counsel patients on the alternatives to abortion, before a patient may receive an abortion.

These wide-ranging and often differing state abortion restrictions provide for a complex regulatory environment in which companies must do business.

Many states have created a complex set of abortion restrictions; some that existed pre-Roe (including trigger laws and unenforced pre-Roe bans on abortion), and others that have been newly enacted.

For instance, Texas’s trigger ban prohibiting abortion outright took effect on August 25, 2022 (30 days after the final judgment was entered in the Dobbs decision). Texas also had a previously unenforced pre-Roe ban on abortion at any stage of pregnancy, and additional bans on abortion when cardiac activity can be detected (~6 weeks) and 20 weeks post-fertilization.

Companies of all sizes could face both civil and criminal liability risk under states’ aiding and abetting laws.

In Texas, for example, criminal liability for aiding and abetting the commission of a crime, which includes aiding and abetting an illegal abortion, provides that a person is criminally responsible if, acting with intent to promote or assist the commission of the offense, he solicits, encourages, directs, aids, or attempts to aid the other person to commit the offense.

In addition, Texas’ newly passed Heartbeat Law provides civil penalties for any person that knowingly engages in conduct that aids and abets an abortion, including paying for or reimbursing the costs of an abortion. This provision, colloquially called a “bounty hunter” law, only allows private citizens to bring suit.

In light of the above, many companies are seeking advice on whether their reproductive health business operations could be construed as aiding and abetting an abortion under these newly established restrictions.

As a result of the complex abortion legal landscape, companies are currently unable to predict how enforcement of these laws will play out in state courts across the country, especially given the impact of prosecutorial discretion.

Elected prosecutors often have broader discretion to investigate and pursue bold enforcement theories and, as a result, many companies are concerned that the novelty of enforcement actions in the abortion context might encourage innovative prosecutions at the outer reaches of the law.

By comparison, when companies interface with federal regulators, such as the Department of Justice and U.S. Attorneys’ Offices, they are assured that government attorneys are following well-established prosecutorial guidelines, including the Justice Manual, formerly known as the U.S. Attorneys’ Manual, and other internal policies aimed at curtailing prosecutorial overreach.

This form of standardization exists to a far lesser extent at the state level where prosecutors have much more discretion, and the intense politicization of abortion means that enforcement depends on the micro-political climates of state and even local jurisdictions, including among judges who themselves are elected officials.

Even within a state, some prosecutors may choose to vehemently enforce abortion restrictions, while others may not.

For instance, in Ohio, some prosecutors in some counties have expressed their intention to prosecute violations of Ohio’s abortion restrictions, but other prosecutors in other counties have not. This highly local approach to enforcement means that even within the same state or county, there is great variation in prosecution strategies.

Companies may encounter politically-motivated state prosecutors who may go to great lengths to enforce abortion restrictions.

Abortion-related prosecutions are unusual for most state prosecutors, and as a result, state prosecutors’ offices may be constructing an enforcement plan on abortion issues for the first time.

Because many of these cases will be issues of first impression, intensive motion practice and appellate litigation are highly likely in upcoming enforcement actions.

Because of the complex landscape presented by state abortion restrictions, companies will need to seek counsel who are experienced in navigating both civil and criminal courts, and who can manage responses to grand jury subpoenas and negotiations with state prosecutors in a consistent manner.

For many companies, especially those who operate in multiple states, obtaining counsel with a national reach that specializes in healthcare will put companies in the best position. 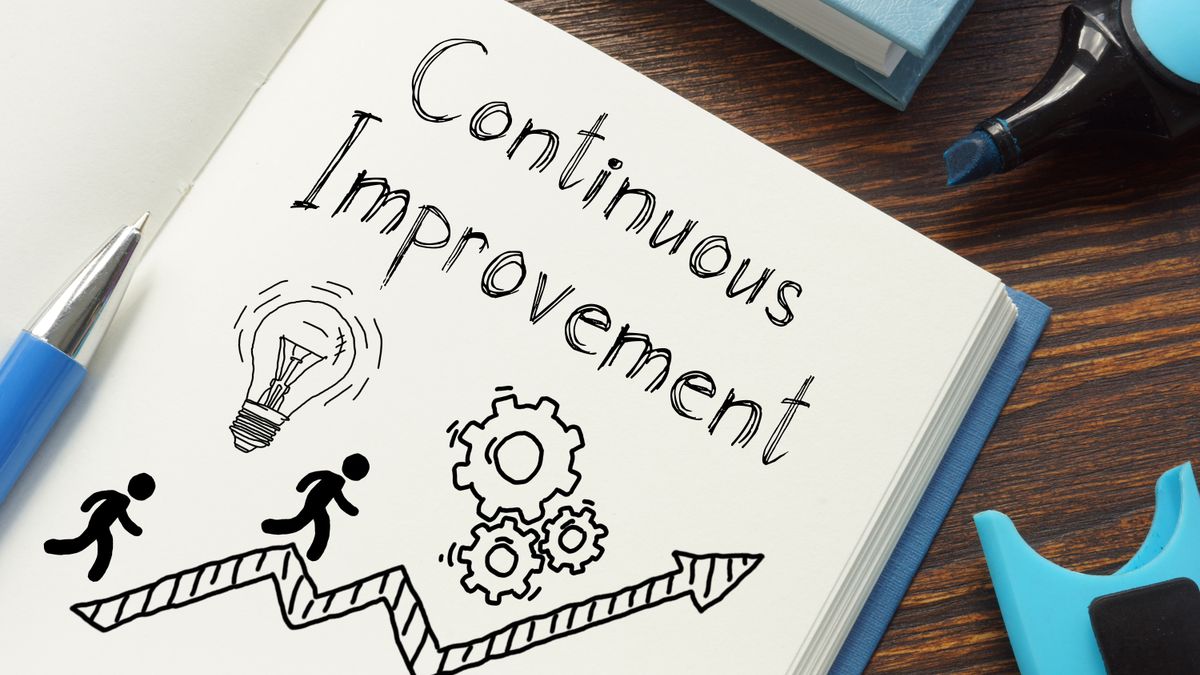 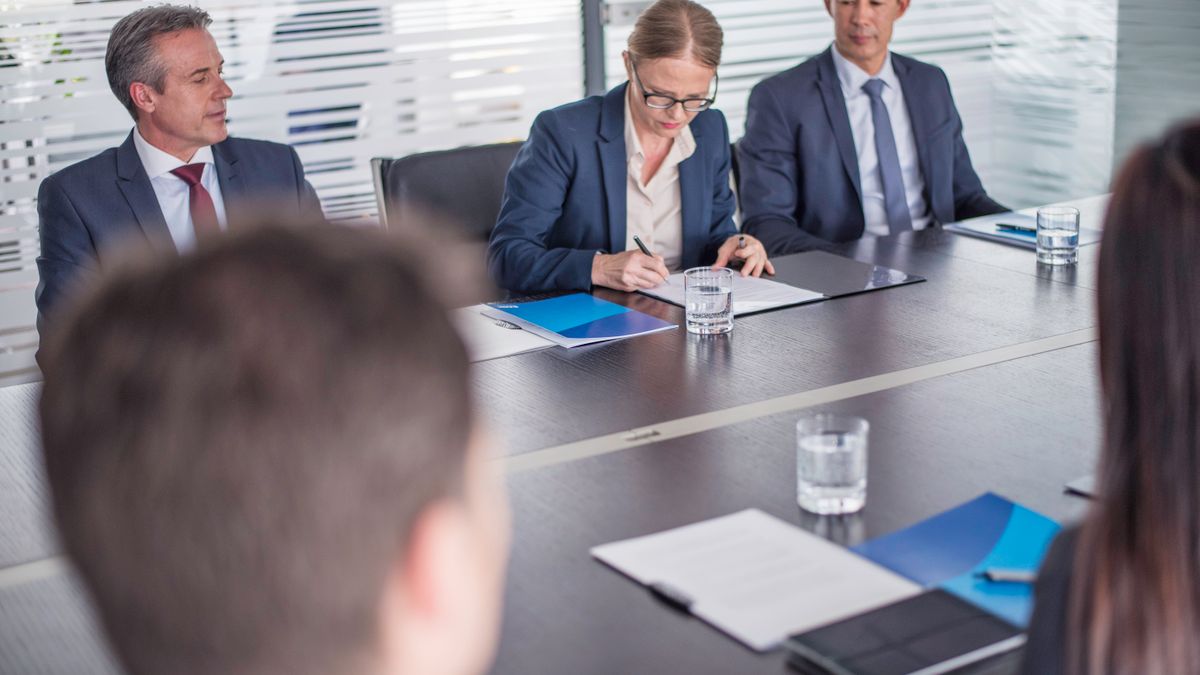 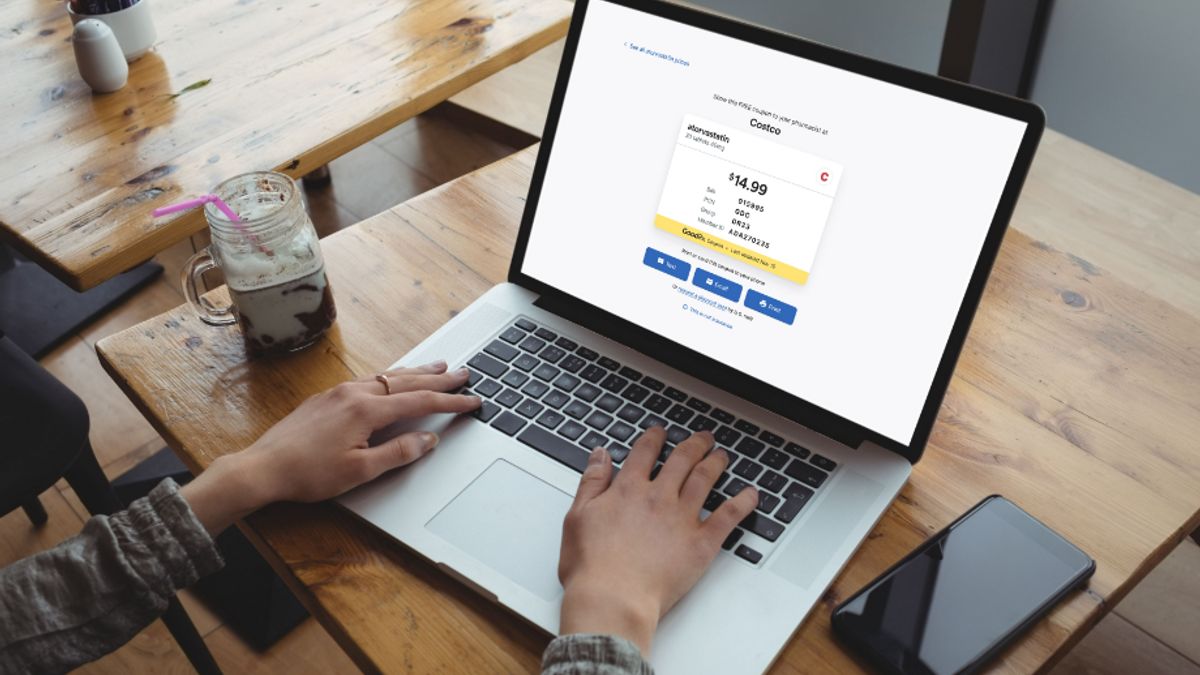 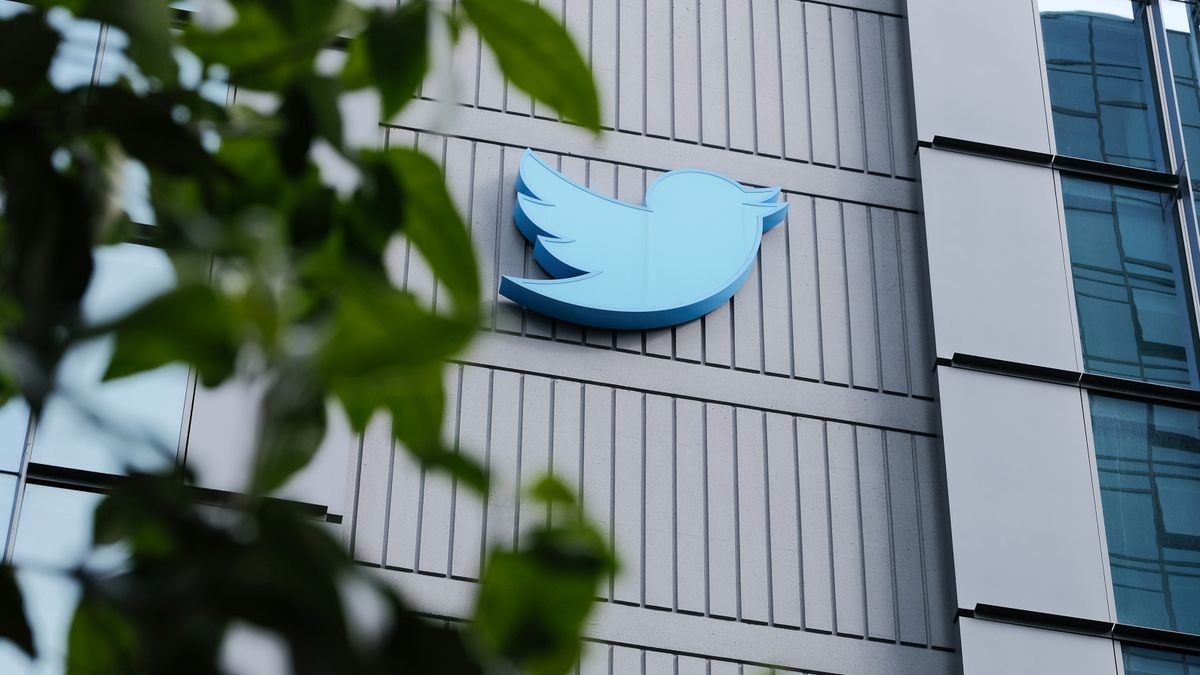